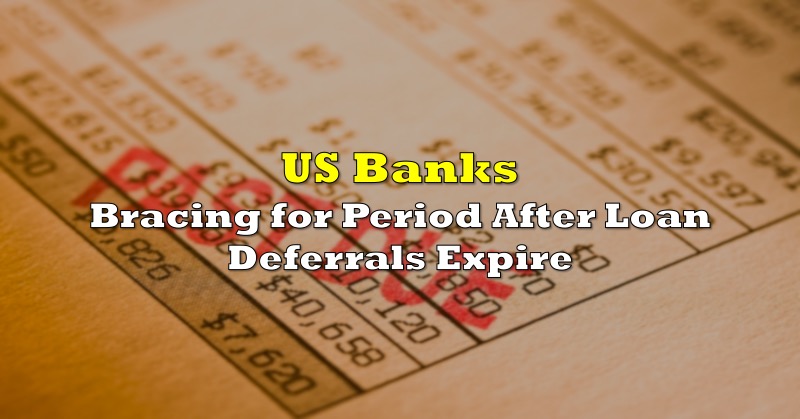 When first quarter earnings were coming out, many US banks realized the true extent of the economic hardship brought on by the coronavirus, and quickly began increasing their loan loss provisions by nearly 4 times the amount compared to levels only a year prior. This foreshadows that many of those banks were nowhere near prepared for such an extensive financial ruin- or are prepared for what is yet to come.

Comparing the 2008 financial crisis to today’s coronavirus-induced economic downturn, the number of loan delinquencies may be between 3 to 4 times as high. Thus, the $24 billion that the Big 4 banks scrambled to amass is nowhere near enough to cover the impending losses that are going to take place over the next several quarters.

As a means of mitigating the economic shock to consumers, banks quickly implemented forbearance and loan deferral programs as a means to giving the millions of unemployed Americans a financial break. At the time however, banks were not selective on who is allowed to defer their payments, and instead put nearly $150 billion worth of loans on the chopping block. Now that some of the dust is starting to settle in the second quarter, the banks are beginning to realize what they have done, and are pulling the E-brake.

It turns out, that not everyone that has opted to defer payments on their mortgage, credit card, or car loan is in actual dire need of financial relaxation. Some Americans decided to delay their loan payments as a means of saving up the otherwise additional income for a rainy day, or not use the government stimulus checks to pay off some of their debt. But banks are realizing that the economic hardships from the coronavirus pandemic are far from over, and they do not have enough money set aside in their loan provisions if debt holders go delinquent after the deferral periods have expired.

Many of the forbearance programs that were introduced in March are going to reach their 90-day limit, and banks are getting increasingly worried about the $150 billion in outstanding debt they have not received payments on. As a result, banks are strongly considering setting a criteria on who can and can’t further defer their loans, and coax those that do have the financial means to begin paying or face interest rate charges. Those that are truly in dire need of debt easing, will then have to prove they are facing some sort of hardship.

However, it will be a difficult task to get borrowers back into routine in making their payments. With unemployment numbers still soaring, and government stimulus checks soon nearing an end, many consumers simply will not have any money left over. This means that the bank’s worst fear may soon be realized, and they will have more charge-offs than they know what to do with. But need not worry, the federal government will surely come to their aid and bail out the financial sector. So technically, the banks are getting their money back from the consumer one way or another, except instead of debt collection, it will be taxpayer-funded bailout checks.

Information for this briefing was found via Zero Hedge. The author has no securities or affiliations related to this organization. Not a recommendation to buy or sell. Always do additional research and consult a professional before purchasing a security. The author holds no licenses. 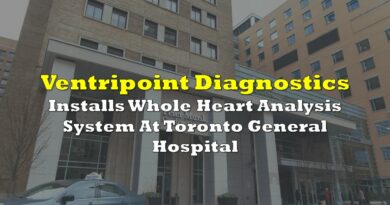 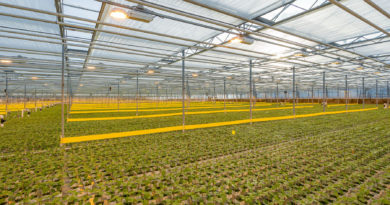 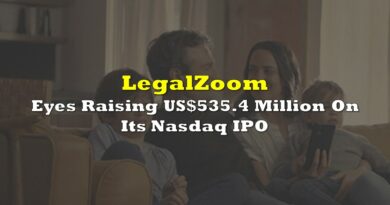 LegalZoom Eyes Raising US$535.4 Million On Its Nasdaq IPO