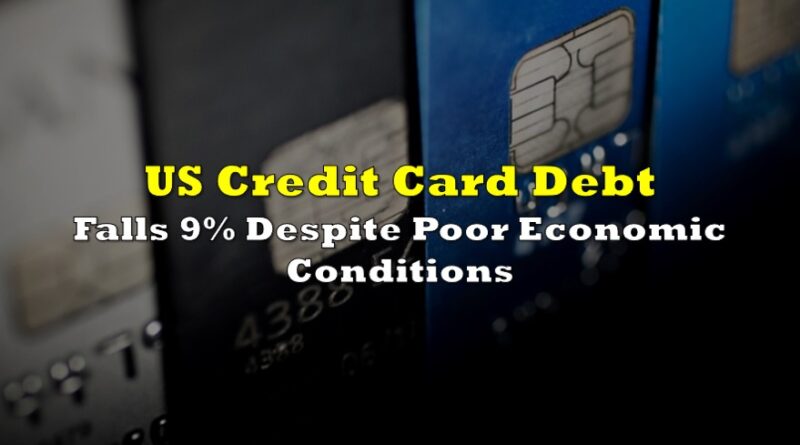 What has lead to the largest economic contraction since the Second World War, the coronavirus pandemic has made the year 2020 like no other, with widespread lockdowns, unemployment, and record government spending. Thus, it comes as no surprise that consumer behaviour has also changed as a result of the pandemic, especially how Americans use their credit cards.

According to recent data compiled by Experian, credit card balances have declined by the most on record in 2020, following nearly a decade of steady growth. For over the past eight years, consumer credit card debt had been growing to reach a record $829 million in 2019; however, since the onset of the pandemic, card balances dropped by 9%, pushing total outstanding credit card debt down to $756 billion – the lowest level since 2017.

A reason behind the decline in debt levels is largely due to government relief payments, in addition to moratoriums on mortgages and student loan payments. These measures have given consumers more room to pay down their outstanding arrears and suppress the high interest rate payments accompanying credit card debt. Coinciding with declining credit card debt levels, fewer Americans have opened new credit card accounts in 2020. In fact, US consumers opened only 12 million new accounts in 2020, compared to 21 million new credit card accounts only a year ago.

Under ordinary circumstances, the increase in new accounts tends to correspond to the rise in debt balances, but this is the first time on Experian’s records dating back 14 years that the trend has reversed. This could only mean that US consumers have suddenly begun using new cards responsibly while still making payments on previous cards, or – under a more plausible scenario – new accounts are being used to pay off existing credit card debt.

Information for this briefing was found via Experian. The author has no securities or affiliations related to this organization. Not a recommendation to buy or sell. Always do additional research and consult a professional before purchasing a security. The author holds no licenses. 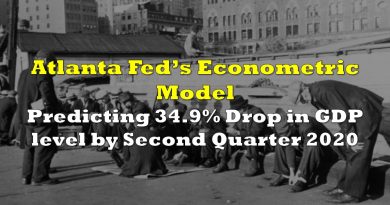 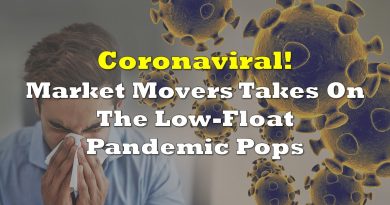 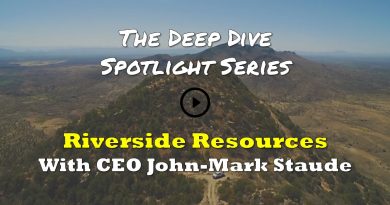