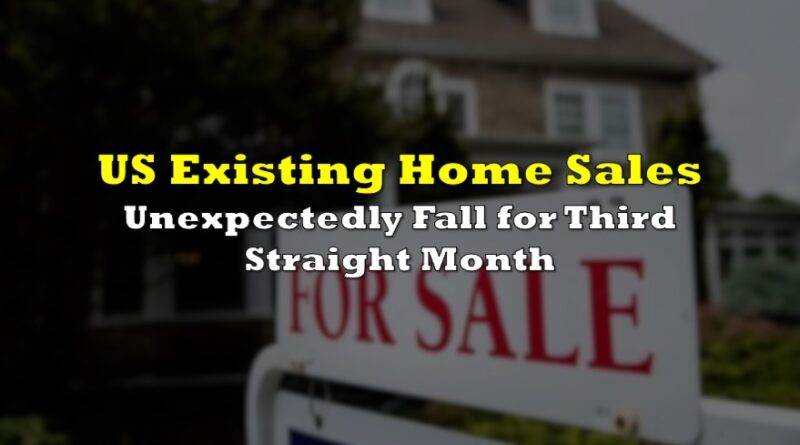 Sales of existing homes fell for the third consecutive month in April, as low inventories pushed prices by the most on record and constrained home-buying activity.

According to the National Association of Realtors (NAR), contract closings fell 2.7% in April to an annualized 5.85 million, marking the slowest pace since June 2020. Economists surveyed by Bloomberg forecast a rate of 6.07 million last month. The latest slowdown is predominantly due to elevated housing prices, as the supply of existing homes is no longer able to keep up with demand. This has reduced affordability for an increased number of Americans and constrained selling activity.

Last month’s sales decline “is due to the lack of homes on the market,” explained NAR chief economist Lawrence Yun. “Even with home sales declining modestly, one can describe the market as being hot,” he added. There were a total of 1.16 million previously owned homes for sale by the end of April, a decline of 20.5% from year-ago levels. Given the current pace, it would take approximately 2.4 months to exhaust the that level of inventory; in April 2020, that level stood at 4 months. A reading below 5 months worth of supply suggests the real estate market is tightening.

This forced the median selling price to jump 19.1% year-over-year, to $341,600 in April. Both the annual and median price increases were new records. Despite the decline in selling activity, America’s housing market still appears to be robust, given that properties remained on the market for an average of 17 days— a record low. According to Yun, over half of the homes listed were being sold higher than the asking price, while 88% of the properties purchased were listed for less than a month.

Information for this briefing was found via the National Association of Realtors. The author has no securities or affiliations related to this organization. Not a recommendation to buy or sell. Always do additional research and consult a professional before purchasing a security. The author holds no licenses. 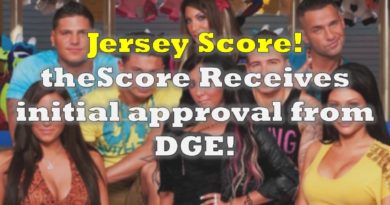 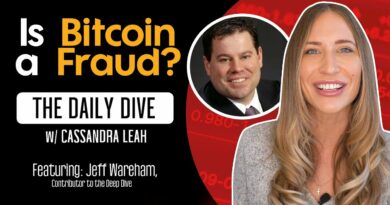 Is Bitcoin A Fraud? – The Daily Dive feat Jeff Wareham 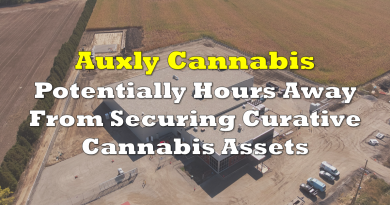