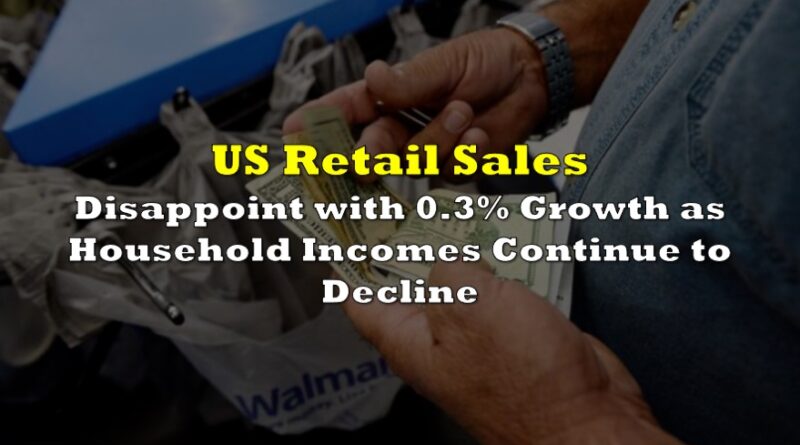 As new coronavirus infections continue to spiral out of control across the US, it appears that the country’s economic recovery efforts are beginning to stall out. Retail sales for the month of October rose by less than expected, and will likely remain subdued in the months ahead as millions of Americans will soon lose their government financial support.

According to latest data released by the Commerce Department, retail sales in October only increased slightly by 0.3%, after economists polled by Reuters had anticipated growth of at least 0.5%. In addition, revisions were made to September data, with retail sales only rising by 1.6% instead of the 1.9% that was previously reported.

The “excluding automobiles, gasoline, building materials and food services” category, which contributes to the country’s GDP calculations, only saw a mere increase of 0.1% in retail sales for October after a downward revision of 0.9% growth in the prior month. It was previously estimated that this category had grown by 1.4% in September.

In further detail, the categories that saw the largest sales declines were department stores, clothing, grocery stores, and furniture, meanwhile non-store retailers such as Amazon surged with sales growing by 3.1%. Moreover, the food services and drinking places category showed signs of declines, suggesting that the reintroduction of restrictions, coupled with consumer weariness of crowded establishments such as restaurants and bars will likely lead to further reductions in spending.

According to the latest data compiled by Johns Hopkins University, daily new COVID-19 cases have been surpassing the 100,000 mark, as the US reported more than 1 million infections within just the first 10 days of November. The alarming rise in cases has prompted many state governments to impose previously-lifted restrictions on businesses, which when coupled with diminishing consumerism could lead to a second wave of layoffs and surges in unemployment numbers.

In the meantime, millions of unemployed Americans have lost their government-funded weekly unemployment subsidy, while millions more in the self-employment and gig economy categories will also see their income levels run dry as their government-funded program will phase out next month. Moreover, another government program that provides benefits for those Americans that have already exhausted their six-month eligibility period for state aid will also cease to come the end of December. However, there is a very low likelihood that a second stimulus package will be introduced before President-elect Joe Biden moves into the White House in January.

Going forward, economists are projecting that moderate retail sales growth for the remainder of the year, which will further impede the speed of overall economic recovery following what was a historic rebound in third quarter output. As noted by CNBC, a recent JPMorgan debit and credit cardholders survey suggests an overall decline in spending in the first 10 days of November, with the largest spending drops occurring in states with surging infection rates.

Information for this briefing was found via the Commerce Department, Reuters, and CNBC. The author has no securities or affiliations related to this organization. Not a recommendation to buy or sell. Always do additional research and consult a professional before purchasing a security. The author holds no licenses. 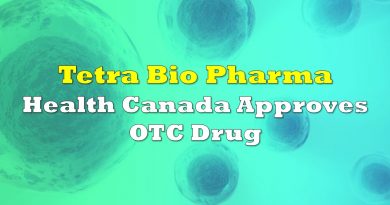 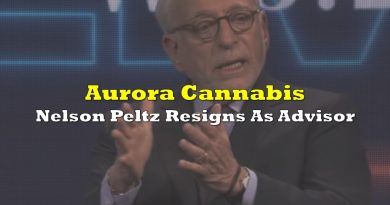 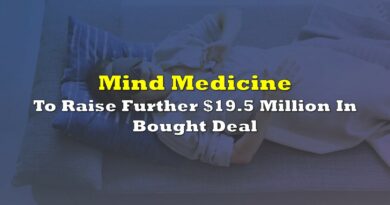