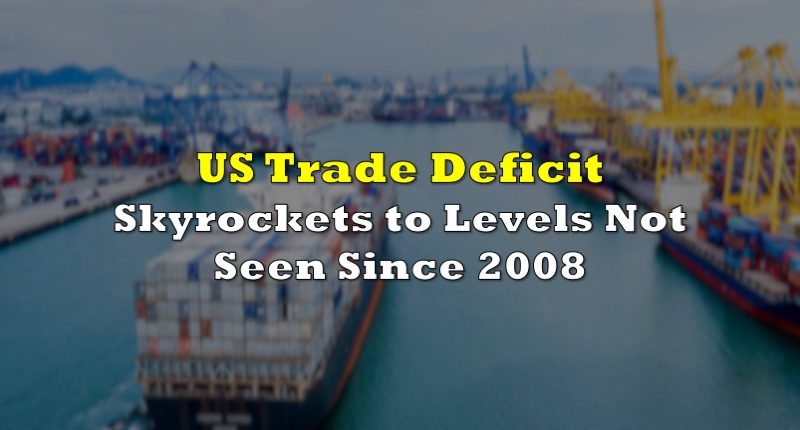 Although there are still some optimists that foresee a V-shaped economic recovery ensuing, the incoming data increasingly points to a rather different path.

According to the latest report released by the US Census Bureau, the country’s trade deficit rose to $63.6 billion in July, which is nearly a 19% increase from the prior month. This is the largest trade deficit since the Financial Crisis of 2008, with exports rising by 8.1% to $168.1 billion and imports increasing by 10.9% to a total of $231.7 billion.

This means that the trade of goods declined to the lowest level in almost 20 years, and services dropped by most since August of 2012. The total value of US imports and exports increased to $399.8 billion, which still remains significantly lower than pre-pandemic levels. According to Bloomberg, the sudden increase in the deficit gap suggests that a recovery for the US economy will not be continuous, but rather occur in small spurts. Although trade volumes have increased since the low levels of May, they still remain significantly below pre-pandemic levels.

Information for this briefing was found via US Census Bureau and Bloomberg. The author has no securities or affiliations related to this organization. Not a recommendation to buy or sell. Always do additional research and consult a professional before purchasing a security. The author holds no licenses. 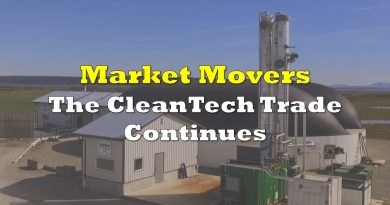 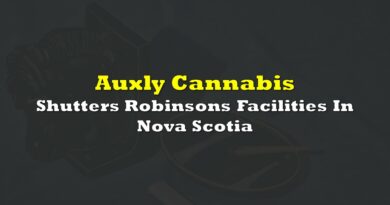 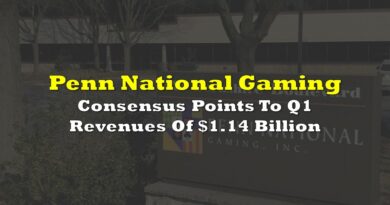