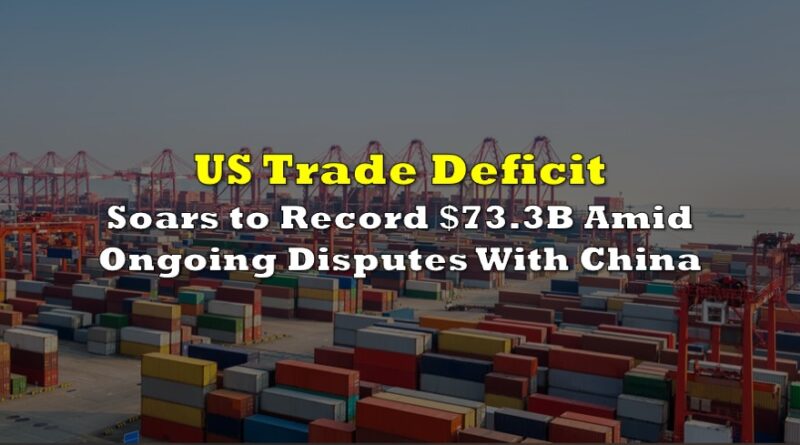 America’s trade deficit widened by another 4.2% in August, as a minuscule gain in exports failed to offset a much more significant increase in imports.

The US trade deficit was up $3 billion to a record $73.3 billion in August, exceeding forecasts by economists polled by Reuters calling for a trade gap of $70.5 billion. Exports rose 0.5% to $213.7 billion, suggesting that overseas demand has increased after major economies began to reopen following Covid-19 lockdowns. Imports, meanwhile, rose 1.4% to $287 billion.

In the meantime, the trade imbalance with China continued to widen in August, soaring by 10.8% to $31.7 billion, as the countries remain on tense terms. This week US Trade Representative Katherine Tai declared that the Biden administration is preparing to renew trade talks with the communist country, but will not be eliminating tariffs imposed during the Trump era until Beijing maintains its promise to import more American goods and services.

Information for this briefing was found via the US Census Bureau. The author has no securities or affiliations related to this organization. Not a recommendation to buy or sell. Always do additional research and consult a professional before purchasing a security. The author holds no licenses. 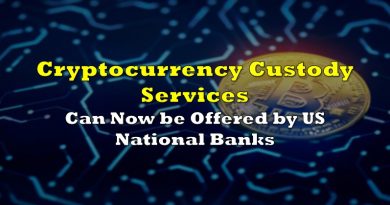 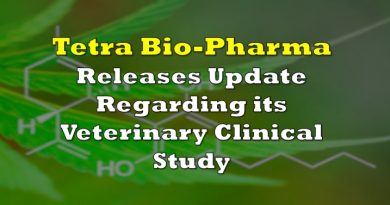 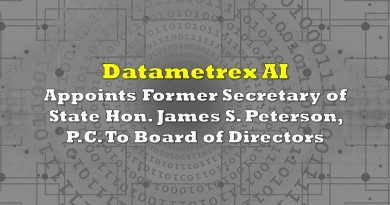