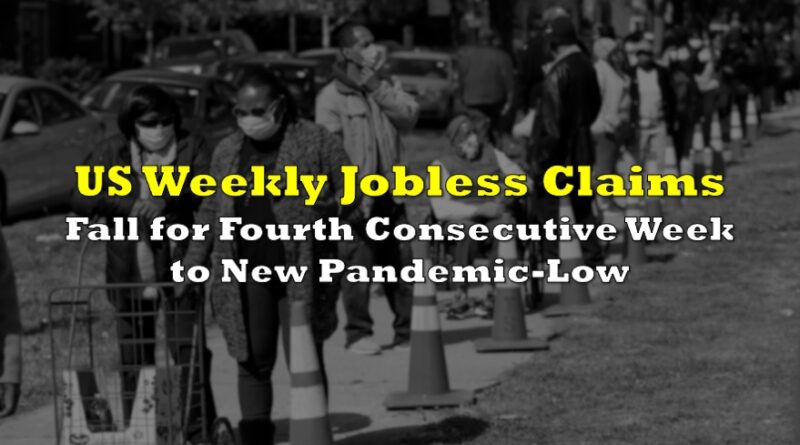 It appears that the unemployment situation in the US is beginning to show signs of improvement, as weekly jobless claims fell to the lowest level since the beginning of the coronavirus pandemic.

According to the latest Labour Department data, the week ending on November 7 saw initial jobless claims fall from 757,000 to 709,000, which is an improvement considering economists surveyed by Dow Jones expected claims to reach at least 740,000. Continuing claims have also been the subject of a decline, falling by 436,000 from the prior week to a total of 6.79 million. This is the fourth consecutive week of declines for initial claims, with continuing claims trailing a week behind.

Conversely however, the amount of Americans still collecting some form of unemployment benefits remains relatively high. This is partly due to to the expiration of regular benefits, which has prompted many to migrate to the Pandemic Unemployment Assistance program. Initial claims falling under the pandemic-specific program reached 298,154, bringing the overall total of Americans still claiming unemployment benefits to over 21.16 million.

Although high unemployment levels across the US are still a serious problem for the coronavirus-ravaged economy, the recovery seems to be slowly progressing. The Labour Department data shows that nonfarm payrolls rose by 638,000 in October, with approximately 12 million of the 22 million jobs lost between March and April already being recovered. This pushed the unemployment rate down to 6.9% – which however, is still 3.4% higher than pre-pandemic levels recorded before the March shutdown. 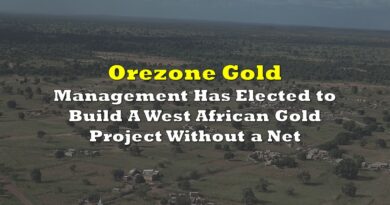 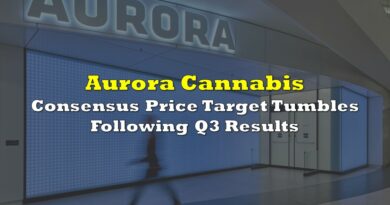 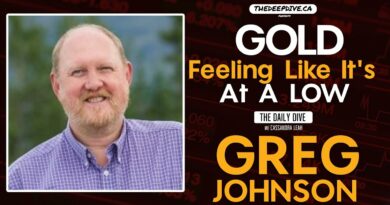