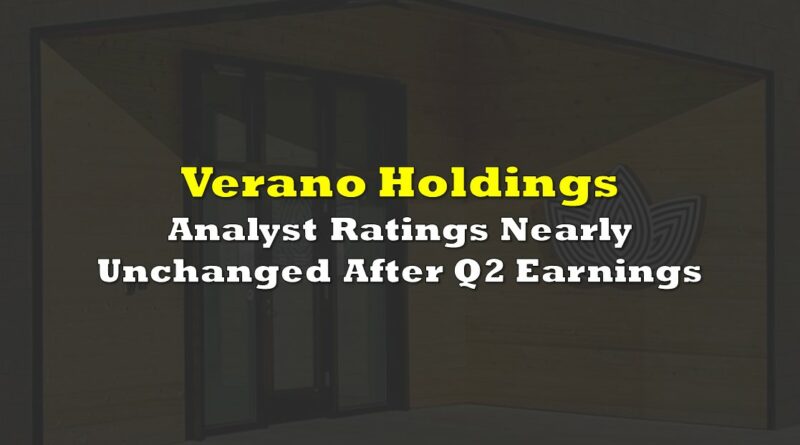 On August 10, Verano Holdings (CSE: VRNO) reported their second quarter financial results. The company reported revenues of $199 million, an increase of 39% sequentially, beating analyst estimates (which are in Canadian dollars.) The company reported gross profits of $100 million, or 50%, while adjusted EBITDA came in at $81.47 million.

One analyst increased their 12-month price target, bringing the consensus average up to $38.89 from $38.46. The street high comes from BTIG with a C$47 price target, and the lowest target comes in at C$19.70. Verano has 7 analysts covering the stock, with 2 analysts having a strong buy rating and the other 5 have buy ratings.

In Canaccord’s update note they reiterate their buy rating and C$35 price target saying that the M&A pieces are quickly coming together but margins are getting hurt due to the new product mix.

Verano’s revenue came in higher than Canaccord’s $190.23 million estimate but margins came in about 20% lower than Canaccord expected. The $199 revenue estimate came in at the high end of management guidance for the quarter. Gross margins came in at 50.4%, which was lower than estimated primarily due to fair value accounting around inventory acquired and a less Florida heavy revenue mix.

Canaccord says that Illinois and Florida remain the largest revenue contributors at 78% of retail sales and 22% of wholesale sales, while same-store sales also grew 13% sequentially. Canaccord also says that Verano’s $150 million in cash is sufficient as the company is now generating $16 million in free cash flow. 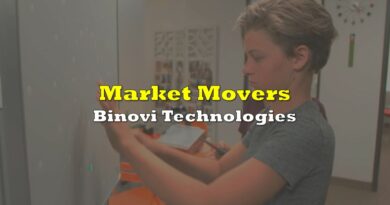 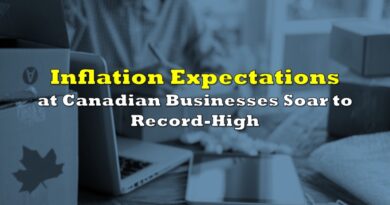