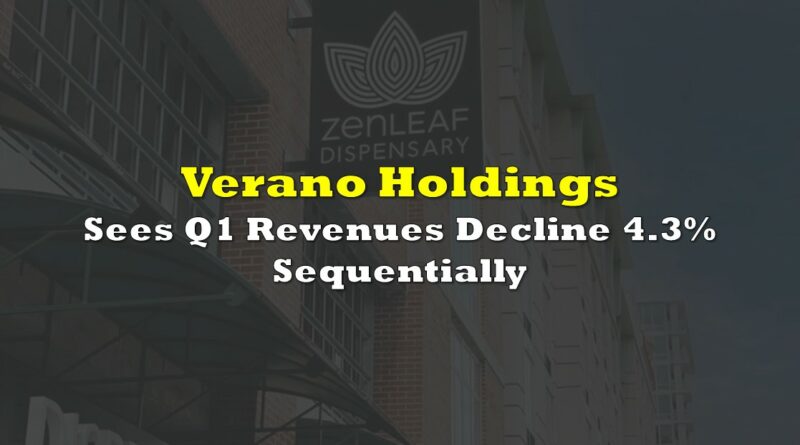 Verano Holdings (CSE: VRNO) this morning reported its first quarter 2022 financial results. While the company posted a positive income from operations, revenues on a quarter over quarter basis declined, while income tax expenses pushed the firm to report a negative net income for the period.

Expenses meanwhile climbed on a comparable basis from the fourth quarter, jumping from $70.5 million to $80.0 million, lead by SG&A costs that rose to $65.3 million. Depreciation and amortization meanwhile amounted to $14.7 million for the period. Following income from investments in associates of $0.4 million, the company overall posted an income from operations of $20.0 million, as compared to $44.8 million in the fourth quarter.

After a boost of $16.1 million in other income, which was more than offset by $42.8 million in income tax expenses, the firm posted a net income of negative $7.0 million, versus positive net income of $27.2 million in the fourth quarter. Adjusted EBITDA meanwhile came in at $81 million.

Cash and cash equivalents sat at $139.6 million as of quarter end, a climb from $99.1 million at the start of the period, with total current assets sitting at $339.8 million. Total current liabilities meanwhile is pegged at $450.7 million.

Verano Holdings last traded at $9.21 on the CSE. 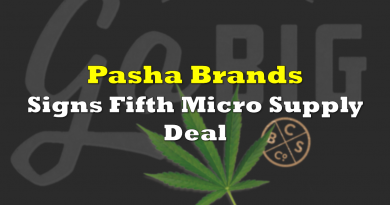 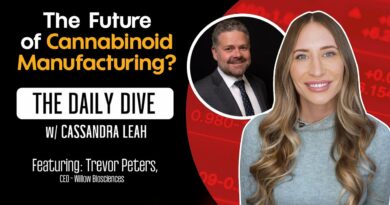 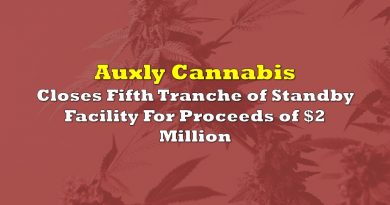