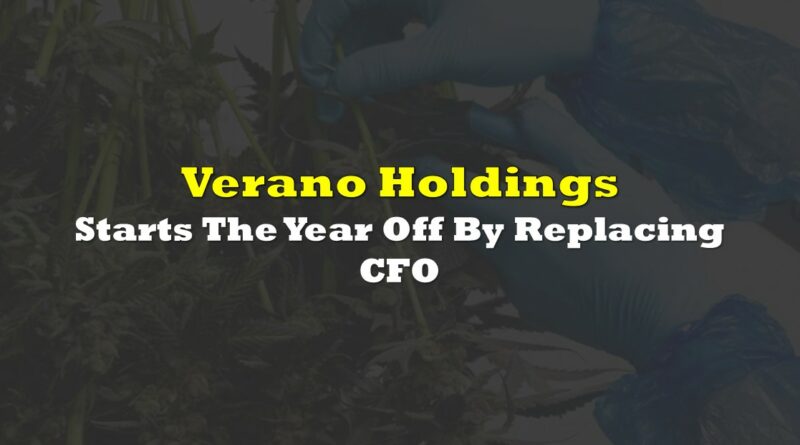 Verano Holdings (CSE: VRNO) appears to be starting the year off with an executive change. The firm this morning indicated that it will be replacing its chief financial officer, Brian Ward, with a new addition to the team that has significant CPG experience.

It’s unclear if Ward’s departure was at the election of Ward or the company itself, however Verano did indicate that they conducted an “expansive search” to replace Ward, suggesting it was at his election. He joined the company in 2019, prior to which he had served as a consultant to numerous firms.

Taking his place is Brett Summerer, whom most recently served as Vice President, Head of Supply Chain Finance, and CFO for the US operations of the Kraft Keinz Company. Previous to Kraft Heinz, he served in senior roles at Corning Incorporated as well as General Motors.

Ward is said to be acting as an advisor to the company during a transition period, before ultimately leaving the firm. 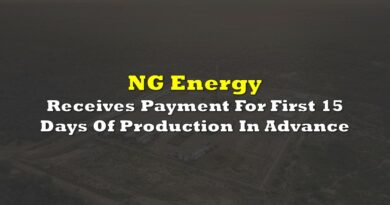 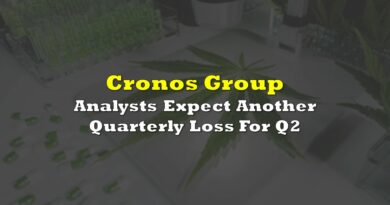 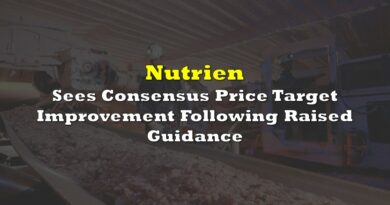