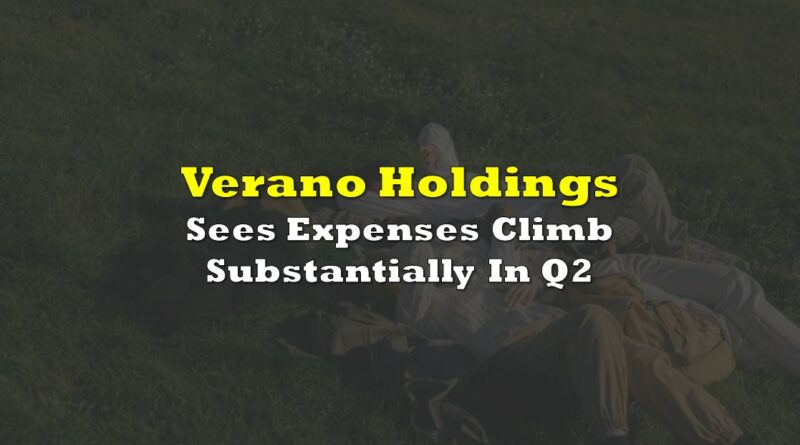 Verano Holdings (CSE: VRNO) has released its latest financial results as of this morning, reporting revenue of $223.7 million for the quarter ended June 30. While the firm managed to push its topline figure higher, in the process the company saw its costs climb even higher.

Revenue for the quarter increased 10.6% from $202.2 million in Q1 to that of $223.7 million. The increase was attributed to adult use sales beginning in the state of New Jersey, as well as the firms efforts to open new retail locations. A total of seven new stores were opened across three states during the quarter.

“Despite ongoing macroeconomic headwinds, we achieved a number of wins throughout the quarter, including the successful launch of adult use sales in New Jersey, exceeding a milestone of operating more than 100 dispensaries following the opening of seven new stores in Florida, West Virginia and Pennsylvania, announced a partnership with Mission Green to advance cannabis clemency and social equity initiatives, and launched mobile applications and rewards programs for our flagship Zen Leaf and MÜV dispensaries,” commented CEO George Archos.

After total other income of $3.5 million, and a provision for income taxes of $11.1 million, the company posted a loss of $9.8 million, or $0.03 per share. Adjusted EBITDA meanwhile was reported as being $76 million, while cash flow from operations totaled $44.0 million.

The release of the results follows the news last month that the company is in the process of restated its financial statements for the previous five quarters, as a result of the need to adjusted the valuation of stock based compensation. The company is also in the process of recalculating its tax expense for the first quarter of 2022, which is expected to be reduced.

Full financial statements for the second quarter of 2022 have yet to be released.

Verano Holdings last traded at $7.10 on the CSE. 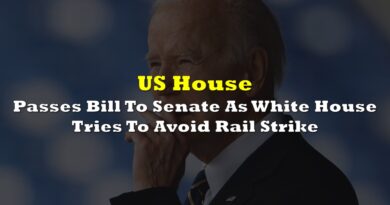 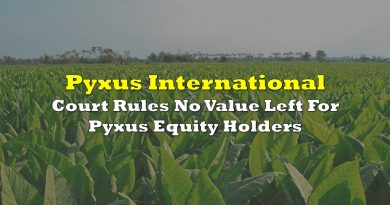 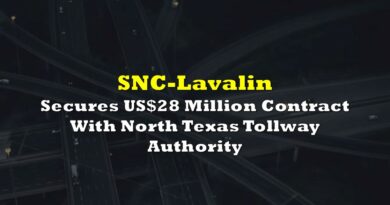