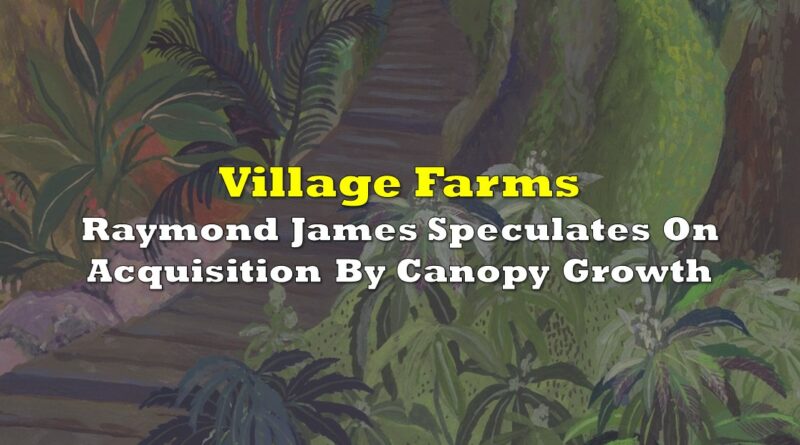 Rahul Sarugaser, Raymond James’ analyst, starts off the note by writing about Village Farm’s material outperformance of their stock price. The stock closed up +13% yesterday on larger than average volume and is up 3% while all other major Canadian companies are down between 2.5% to 5%.

Sarugaser then goes onto list many reasons why Village Farms’ stock should outperform its peers, including the following:

Sarugaser says that after the announcement of the merger between Aphria and Tilray, they anticipate a wave of consolidation in the global cannabis sector. He then writes, “we speculate that this shift in the balance of power situates VFF well, both as potential acquirer and potential acquiree.”

He says that the reasoning is pretty straightforward when compared with the Tilray Aphria merger. Canopy’s large balance sheet, being dethroned as the largest cannabis company, and Canopy’s focus on the U.S. makes Village Farms’ assets fit like a glove.

He lists three core reasons why Canopy might acquire Village and what would change if they decided to make this acquisition.

The first thing this acquisition would achieve for Canopy is it would catapult Canopy to a durable #1 in the Canadian recreational space. Sarugaser says, “According to our channel checks, the combined APHA-TLRY entity makes up ~17% market share: #1 in Canada by a long shot. CGC and VFF presently claim the #3 and #4 spots, with 9% and 8% market share, respectively.”

The combined entity would rival Aphria-Tilray’s combined market share with an equal 17% market share of their own, but one of the key differences would be that Village Farms’ Pure Sunfarms has the fastest growing market share in Canada. While over at Aphria-Tilray, Tilray has had declining sales in recent months.

The second thing Canopy would get out of this acquisition is Village’s cost of goods sold is the lowest in the space and will allow Canopy to expand their margins materially. Sarugaser says that Village Farms would be able to supply Canopy with “a reliable, large-scale supply of high-quality cannabis, and, importantly, would empower CGC as the lowest cost producer of cannabis, expanding margins across its entire product base.” He believes that this acquisition would, “immediately catapult CGC into the most competitive cultivation spot. By a mile.”

The last key point Sarugaser writes about is how Village Farms currently owns a 5.7 million square foot greenhouse in Texas. He says, “Should federal legalization precipitate in the U.S. that enables interstate commerce of cannabis, today’s inherently inefficient supply architecture would be quickly outmoded by centralized, large-scale, low-cost sources of cannabis, providing centralized distribution,” which is Villages bread and butter and is a critical piece in what Canopy is missing in their approach to the U.S. sector. 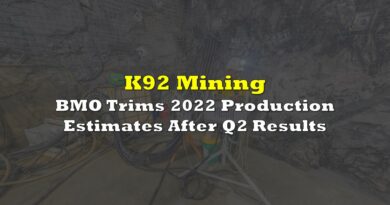 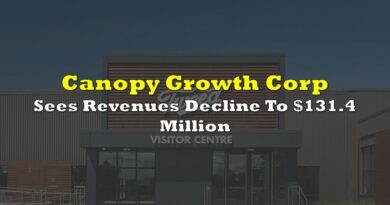 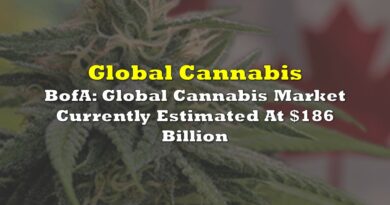