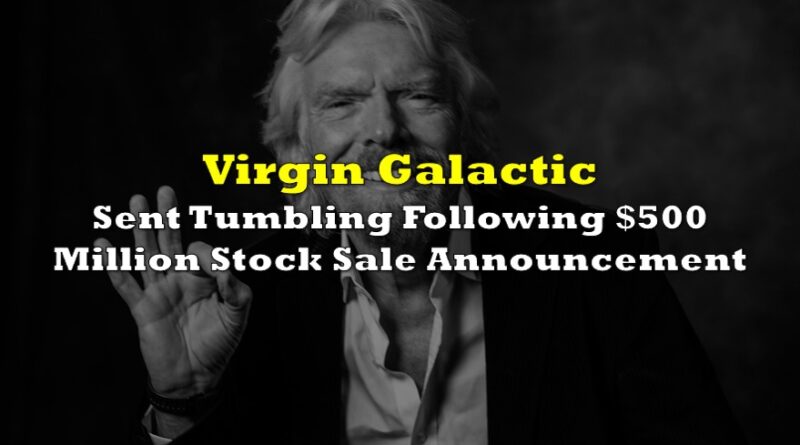 Shares of Virgin Galactic Holdings (NYSE: SPCE) were sent plummeting back to Earth on Monday, after the space exploration company revealed it will sell up to $500 million worth of common stock.

Virgin Galactic, which is owned by billionaire Richard Branson, recently completed its first fully-crewed test flight into space— with the founder on board. The trip, slated a success, even outshone rival space tourism company Blue Origin, which is owned by Amazon founder Jeff Bezos and is slated to fly into space on July 20.

Since the beginning of this year, shares of Virgin Galactic have surged by nearly 85%, as the space race among some of the world’s richest— including Bezos and Tesla CEO Elon Musk— continues to heat up. Indeed, the success of Branson’s company as of late even gave the company enough confidence to announce that it will issue $500 million worth of common stock via a distribution agency pact with Goldman Sachs, Morgan Stanley, and Credit Suisse.

However, shortly after the big reveal, shares of Virgin Galactic reversed their earlier gains, and fell by as much as 15% on Monday, wiping out over $1 billion from the space exploration company’s market cap. Reuters calculates that the sale is expected to account for approximately 4% of Virgin Galactic’s entirety of outstanding shares.

Information for this briefing was found via Virgin Galactic and Reuters. The author has no securities or affiliations related to this organization. Not a recommendation to buy or sell. Always do additional research and consult a professional before purchasing a security. The author holds no licenses. 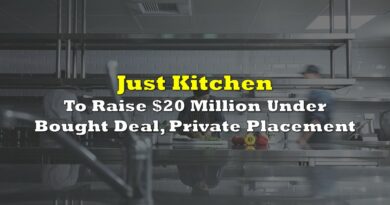 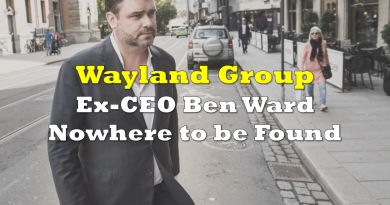 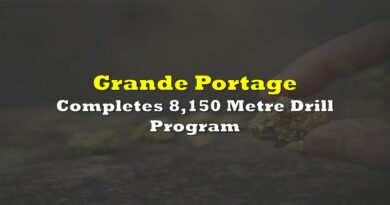