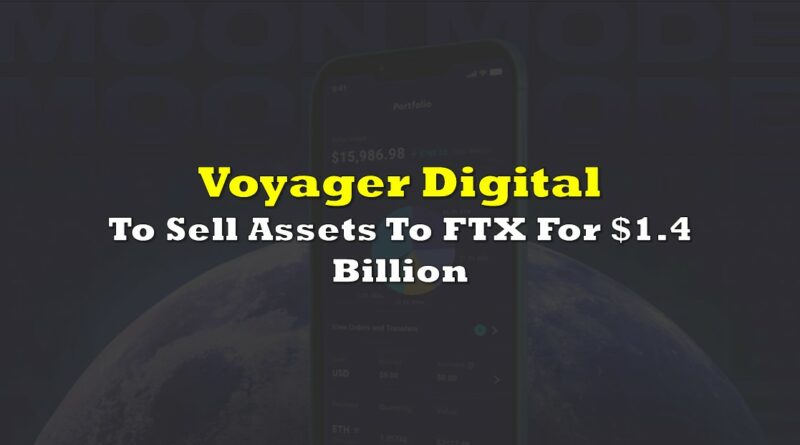 It appears that Voyager Digital has been sold to the highest bidder. The firm late last night revealed that it has completed an auction for the sale of its assets after a two week process, with the final price garnered potentially being high enough that creditors just might get some value back.

Unsurprisingly, the highest bidder was a subsidiary of FTX US, which has become one of the largest forces within crypto markets as of late. The subsidiary, West Realm Shires Inc, is said to have made a bid of roughly $1.422 billion for the firms assets.

Assets to be sold under the auction process include all of Voyagers cryptocurrency, as well as the operating assets. The bid by FTX is said to consist specifically of an offer to buy the crypto at fair market value at the time of the closing of the transaction, with those assets currently worth an estimated $1.311 billion, with an incremental $111 million to be paid on top.

Claims against Three Arrows Capital, which ultimately landed the company in the bankruptcy court, are said to remain with the bankruptcy estate. Should anything be collected, those funds recovered will be delivered to the estates creditors.

The transaction is expected to enable Voyager to return value to its customers as well as other creditors.

The proposed transaction is to be presented for approval by the courts on October 19, and if approved, the transaction will be completed under a chapter 11 plan.

The transaction follows the firm yesterday also revealing that it has seen its chief financial officer step down after just months on the job. 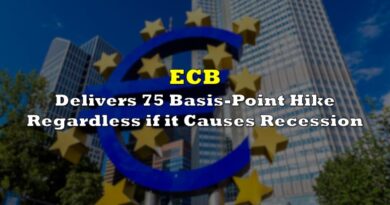 ECB Delivers 75 Basis-Point Hike Regardless if it Causes Recession 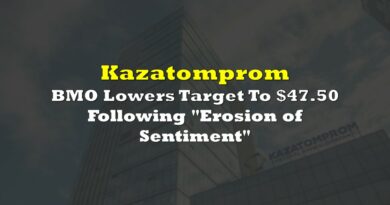 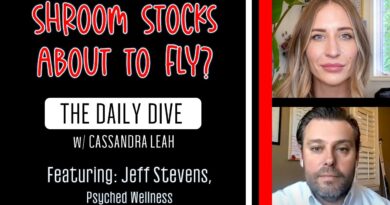