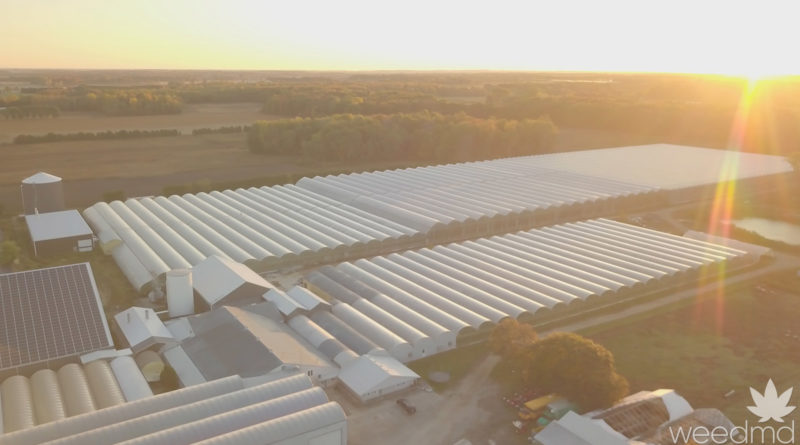 WeedMD Inc (TSXV: WMD) announced this morning that it would be transforming its Aylmer facility from a cultivation site into a hub for cannabis extraction and processing. The move allows the firm to focus on a key vertical at each location, with all cultivation to take place at the Strathroy facility, and all processing at the 26,000 square foot Aylmer location.

We are transitioning the Aylmer site to produce a wide range of extracts and concentrates. All cultivation has been consolidated to our greenhouse and outdoor Strathroy facility, which is delivering consistently improving yields at increasingly competitive costs.

The firm provided additional details about the Aylmer operation in the release as well, including

WeedMD is still awaiting licensing from Health Canada for its outdoor grow at the Strathroy location, which is anticipated to be awarded in the near term. Further expansion of its greenhouse is expected to come later in 2019.

The full official release can be found here. 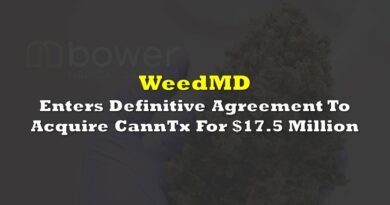 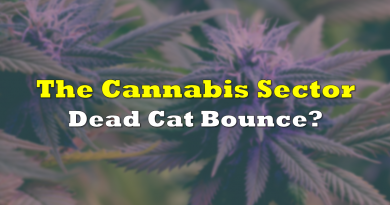 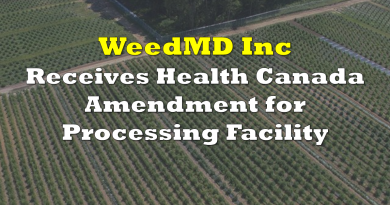