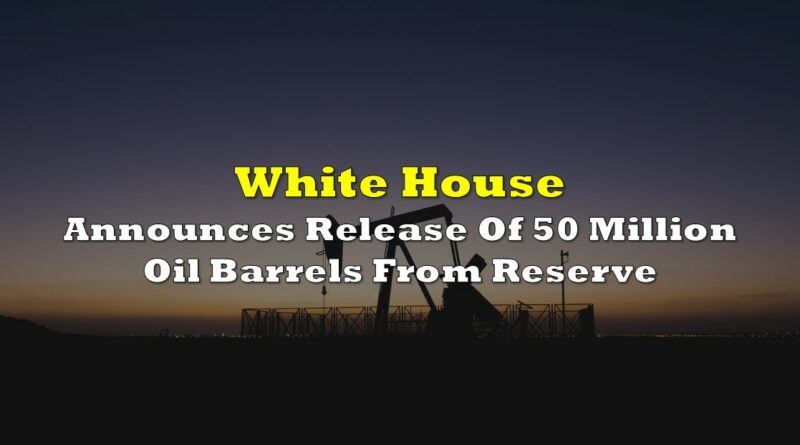 The White House announced today that the country’s Department of Energy is making available releases of 50 million barrels of oil from the Strategic Petroleum Reserve. The move is aimed “to lower prices for Americans and address the mismatch between demand exiting the pandemic and supply”.

In August 2021, US President Joe Biden asked the Organization of the Petroleum Exporting Countries (OPEC) to boost crude oil output and combat rising fuel prices. But the coalition has yet to yield to the request, “arguing the rebound in demand could be fragile.”

The energy department is expected to release the oil reserves in two ways: 32 million barrels will be released through an exchange that will return the same amount to the reserve in the coming years (potentially driving the market higher as this stock is replenished), and 18 million barrels will be advanced from the Congress-authorized sale of oil in the next several months.

According to the announcement, Washington has been working with “energy-consuming nations” including China, India, Japan, the Republic of Korea, and the United Kingdom to tap into their respective reserves to address the increasing demand. As of this writing, the Indian and Japanese government officials have been reportedly working on ways to release from their own national stock.

The report also addressed the anti-competitive practices that may have been a result of consolidation in the oil and gas sector.

“There is mounting evidence that declines in oil prices are not translating into lower prices at the pump. Last week, the President asked the Federal Trade Commission to examine what is going on in oil and gas markets and to consider “whether illegal conduct is costing families at the pump,” said the report.

On the other hand, OPEC+ officials have announced a potential response should nations release from their national reserves. The intergovernmental organization, which is composed of OPEC members plus 10 others led by Russia, warns that it might reconsider oil production plans to address the releases from reserves.

Information for this briefing was found via whitehouse.gov, oilprice.com and Aljazeera. The author has no securities or affiliations related to this organization. Not a recommendation to buy or sell. Always do additional research and consult a professional before purchasing a security. The author holds no licenses. 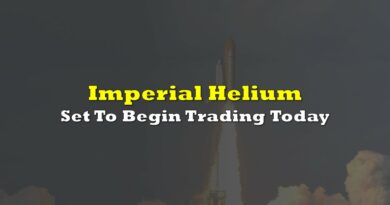 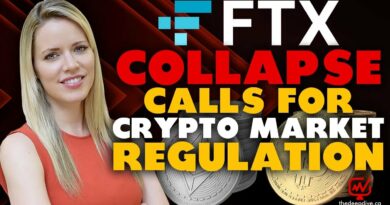 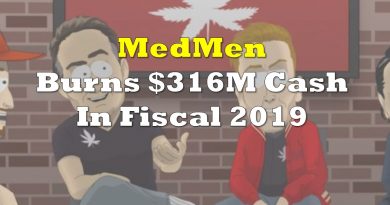