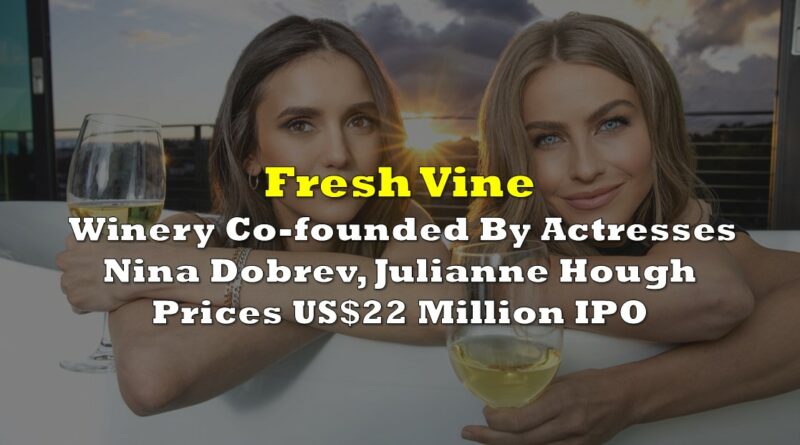 The offering consists of 2.2 million common shares selling at US$10.00 per share. The shares trade on the New York-based big board under the symbol “VINE”.

Two of its co-founders are Canadian actress Nina Dobrev and American actress Julianne Hough, who are expected to join the recently appointed CEO Janelle Anderson at the NYSE to ring the closing bell on December 16, 2021–the day the IPO is expected to close subject to customary closing conditions.

The other two founders, Damian Novak and Rick Nechio, sit on the board with Novak serving as its executive chairman and Nechio as the firm’s president. Dobrev and Hough also sat on the board prior to the filing of the registration.

As of September 30, 2021, the company reported US$1.1 million in revenue and a US$8.1 million net loss for the first nine months of the year. The company’s cash balance is at $0.2 million, putting the balance of current assets at $1.7 million.

Meanwhile, total liabilities, which are all current, ended with a balance of US$3.7 million–bigger than the reported total assets of US$3.3 million.

According to its filed prospectus, the Minnesota-based company is a “producer of low carb, low-calorie premium wines,” priced between US$15.00 and US$22.00 per bottle. 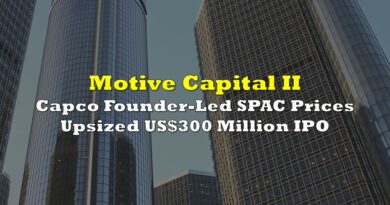 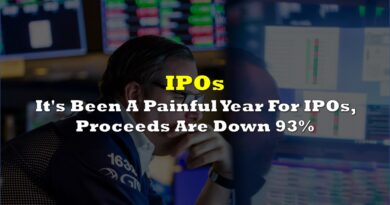 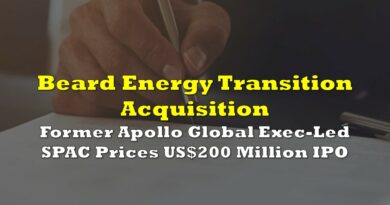