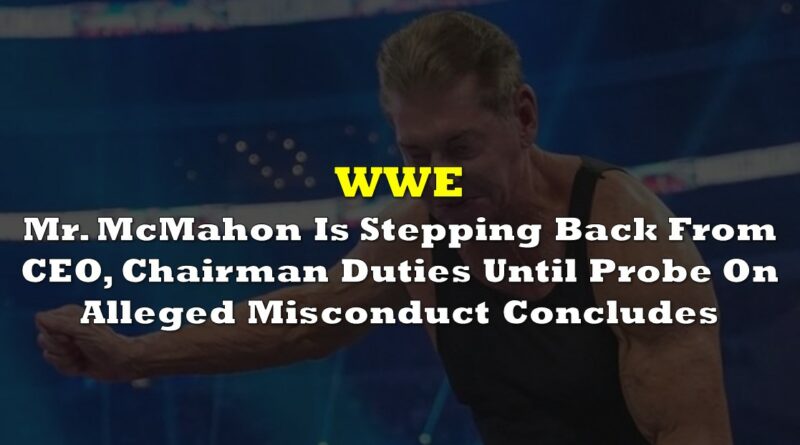 WWE (NYSE: WWE) announced this morning that its Chairman and CEO Vincent McMahon will be temporarily stepping away from his executive and board duties. This follows the board’s special committee launching an investigation into alleged executive misconduct by McMahon and John Laurinaitis, Head of Talent Relations.

“[Effective] immediately, McMahon has voluntarily stepped back from his responsibilities as CEO and Chairman of the Board until the conclusion of the investigation,” the company said in a statement.

However, McMahon will still have a say on the wrestling promotion’s creative content. The firm’s Chief Brand Officer, and McMahon’s daughter, Stephanie McMahon, is set to take the roles of CEO and Chairwoman for the interim–just weeks after she announced her leave of absence from the majority of her responsibilities.

The ongoing investigation concerns non-disclosure agreements and hush payments made to former female employees who allegedly had relations with McMahon. The expose, first released by The Wall Street Journal, started with a former WWE paralegal that was secretly paid US$3 million to bar her from discussing the alleged relationship with the firm’s chief executive and the hush deal in which Laurinaitis has allegedly had a hand in making.

Early findings by the board indicate that McMahon could have possibly used his personal funds to pay the settlement money to the said former female employees.

McMahon, also known as Vince, has pledged “complete cooperation to the investigation.”

McMahon, who started the company, has been a constant figure in-ring and behind-the-scenes at WWE. The now-former chief executive has an ongoing on-screen storyline as a mentor to an upcoming talent, which includes his latest in-ring competition against ringside broadcaster Pat McAfee in the firm’s biggest pay-per-view event, Wrestlemania. 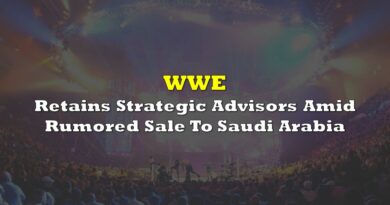 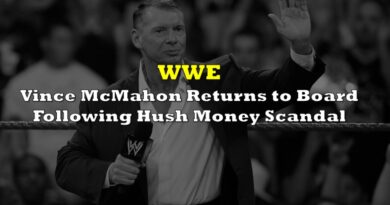 WWE Is Back! Vince McMahon Returns to Board Following Hush Money Scandal 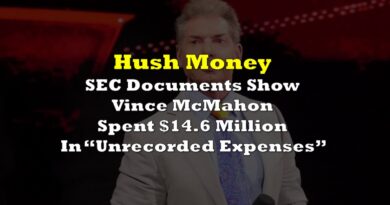