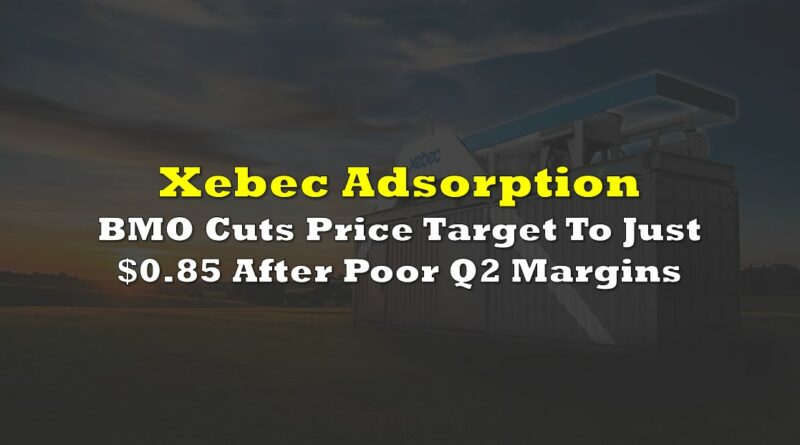 Xebec Adsorption (TSX: XBC) yesterday announced its second quarter financial results. The company announced revenues of $44.5 million, up from $40.33 million last quarter, while gross margins came in at $1.8 million, or just a 4% margin, compared to a 15% margin a year ago. The company also reported wider adjusted EBITDA and net losses for the quarter. Adjusted EBITDA came in at ($12) million, while the net loss amounted to $23.4 million.

In BMO Capital Markets’ note on the results, they reiterate their market perform rating while lowering their 12-month price target from C$1.75 to C$0.85, saying that after incorporating the results, they have lowered their estimates and price.

They caution investors, saying, “We continue to take a more cautious stance until the company can
show some margin improvement.” 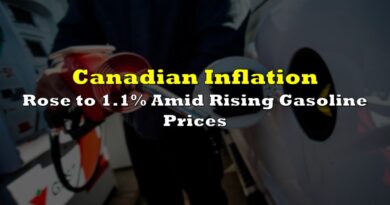 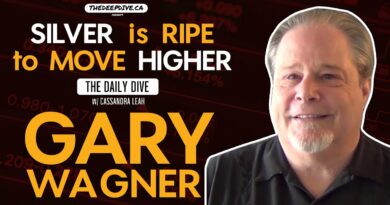 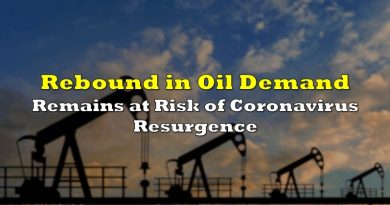 Rebound in Oil Demand Remains at Risk of Coronavirus Resurgence