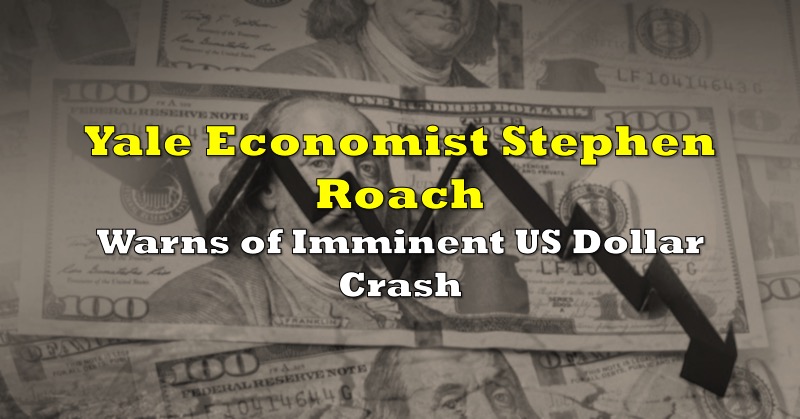 The coronavirus pandemic arrived on America’s shores at the most unprecedented time. The US was already grappling with various domestic problems, some of which include soaring debt, lack of national savings, or ongoing trade disputes with, well almost everyone. However, when the severity of the pandemic became evident in early March, America’s status as the world’s supremacy in terms of a sought-after US dollar are is nearing to an end.

Speaking to CNBC, Yale University senior fellow Stephen Roach has provided his grim outlook on the sustainability of the US dollar amid a coronavirus economic recovery. According to Roach, the US is most likely going to lose its privilege as the world’s primary currency, and it will most notably be due to the country’s extensive budget deficit, in addition to a sudden decline in domestic savings. Although many of these imbalances have been present long before the pandemic, the coronavirus will be the final nail in the coffin.

As part of a opinion piece for Bloomberg, Roach also pointed out that the US dollar’s stake in official foreign-exchange reserves has fallen by approximately 10% in the last two decades. If left unchecked, the declines will continue at an unprecedented rate in the coming years. According to Roach however, such a scenario is only evidently possible if major currencies such as the euro and yuan experience an increase in value in the time being.

Information for this briefing was found via CNBC, Bloomberg, and MarketWatch. The author has no securities or affiliations related to this organization. Not a recommendation to buy or sell. Always do additional research and consult a professional before purchasing a security. The author holds no licenses. 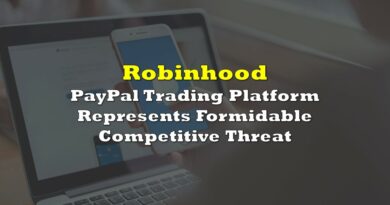 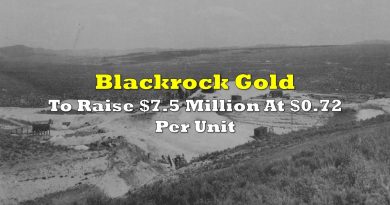 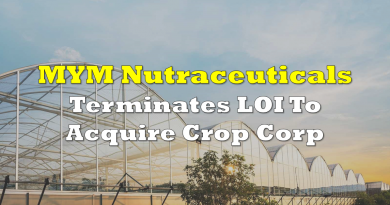