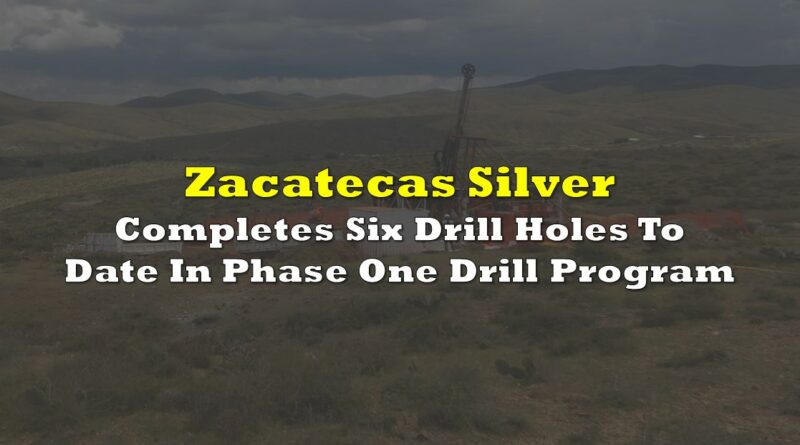 Zacatecas Silver (TSXV: ZAC) this morning released a brief update on the current drill program underway at its flagship Zacatecas property in Mexico. The program is for a planned 10,000 metres in aggregate of exploration.

To date, the drill program, which commenced at the tail end of August, has seen a total of six drill holes completed for 1,688 metres in aggregate. The holes were completed at the Panuco deposit as well as the Tres Cruces vein system

Four holes were focused on the Panuco Deposit at the firms flagship property, with 1,088 metres of the phase one drill program conducted here. All four reported to have intercepted visible quartz-sulphide vein host mineralization. The remaining two holes were conducted at the Tres Cruces system.

The drill is now said to be enroute to the San Gill zone, where it will drill test the breccia structure as it awaits preliminary results from the Panuco zone. The zone measures 800 metres in length by 40 metres wide, and has seen minimal exploration historically.

Zacatecas Silver last traded at $0.75 on the TSX Venture. 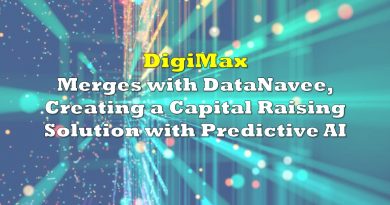 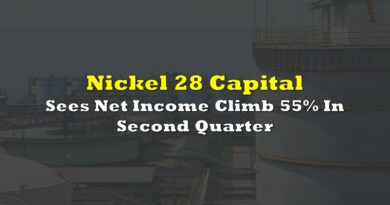 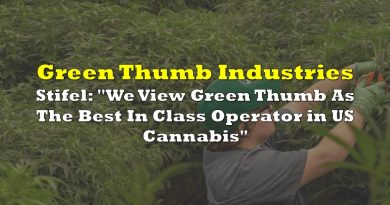