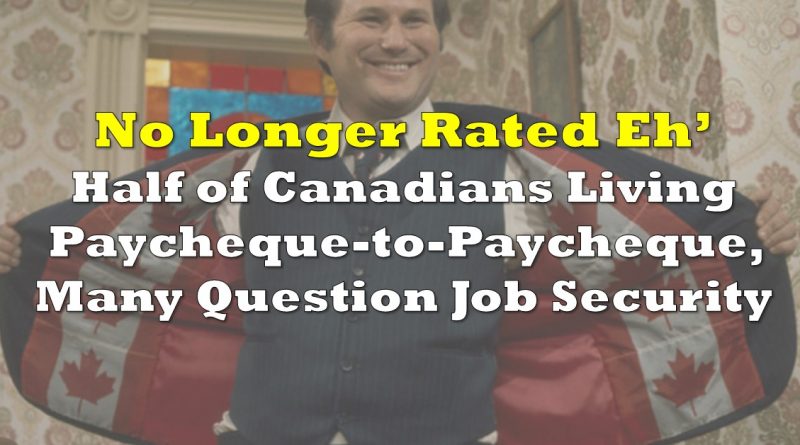 According to Equifax, as of year end 2019, the percentage of Canadians who are three months or more behind on their debt payments has hit it’s highest level since 2012. At the time Equifax told us, it was normal business for a raising interest rate period. To be fair, that idea was so February 2020; I mean raising interest rates the problem? Oh how the times have changed.

Less than one month later, we have seen reported cases of COVID-19 outside of China rise from under 18,000 to over 1 million. And here in Canada, we have seen those cute studies about “too much debt” go from questions of “what if?” to “what now?“

In the early stages of the economic shutdown, the federal government has stepped in and played the role of the visible hand. Introducing programs including direct payments, wage subsidies, increased child benefits and delayed deadlines for filing tax returns. Lenders are being encouraged to allow delayed payments and landlords can’t evict delinquent tenants in most provinces due to closed courts.

I’ve spent countless hours with a couple of colleagues working on an economic model of my own. I find myself pondering:

Those in the media spotlight who have been right all along, such as Dr. Michael Osterholm would have you believe this economic shutdown isn’t going away anytime soon. And early central banking policies have shown us that treasury departments and central banks are ready to go full MMT on the crisis performing a live economic experiment that most economists would have scoffed at months ago. Trump has indicated he is prepared to take the Fed’s balance sheet north of $10T and Justin is ready to follow suit; Canada announced their first QE program last week called LSAP (Large Scale Asset Purchases).

Regular reader Joe Six-Pack writes the Deep Dive letting us know he is lost, “I run a small a business, I have two months of cash burn left. But it’s getting to the point where I have to make big decisions. I’m scared for my business, I’m scared for my employees. And worse, I don’t know if I will be able to access the Federal assistance programs or if I even want to.”

Let’s get real Joe, and this is going to hurt. In most cases where the business isn’t built for a shutdown period of 2 months; it’s over. This shutdown will likely last well into the summer. And business owners will soon decide to salvage what they can in the interest of putting their family first. Historically, the vast majority of small business failures cite working capital as the culprit for their demise. Simply receiving 75% of an idle workers pay, while being asked to cover the remaining 25%, all well generating zero revenue won’t be sufficient for most small businesses.

This is going to get ugly.

Information for this briefing was found via the provided links within the article. The author has no securities or affiliations related to this organization. Not a recommendation to buy or sell. Always do additional research and consult a professional before purchasing a security. The author holds no licenses. No Joe Six-Pack’s were hurt in the making of this post, he is a fictional character based on comments we have received. 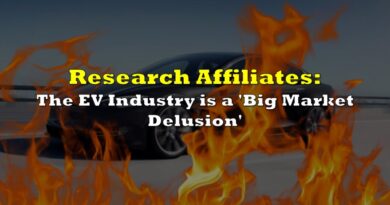 Research Affiliates: The EV Industry is a ‘Big Market Delusion’ 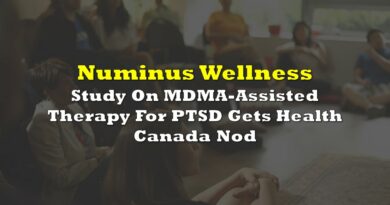 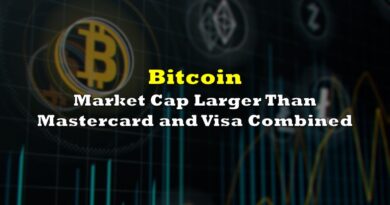