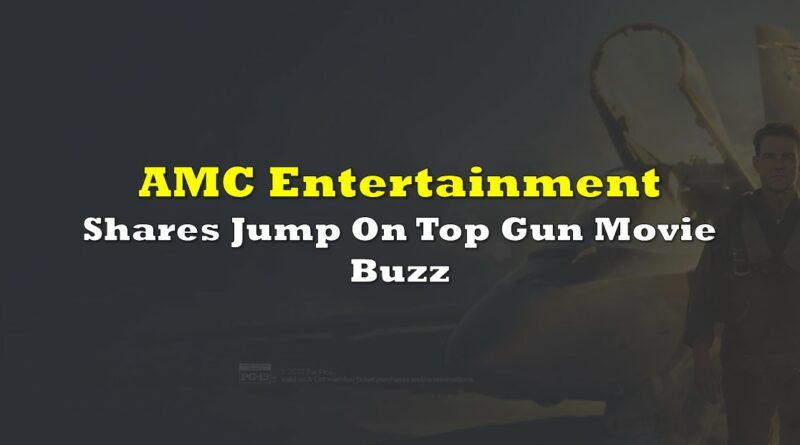 Shares of AMC Entertainment Holdings, Inc. (NYSE: AMC) jumped US$2.20, or 18%, on May 27, largely on anticipation of a strong North American box office showing for the much anticipated, well-reviewed Tom Cruise movie, Top Gun: Maverick. The movie did indeed perform well, recording US$151 million in ticket sales over the U.S. four-day Memorial Day weekend, moderately above estimates of US$142 million.

To estimate the effect of the movie’s impact on AMC, consider the following reasoning. The movie chain controls about a third of the screens in the U.S. and Canada, so it is quite possible that AMC recorded about US$50 million of revenue over the weekend. According to AMC’s first quarter 2022 10-Q filing, it realizes about a 57% gross margin on admission tickets. Assuming that percentage holds for Top Gun Maverick, the movie could have generated about US$29 million in admission gross margin for AMC over its opening weekend.

In AMC’s first quarter of 2022, the company generated US$252.5 million of revenue from food and beverage sales sold during its movies. These sales represented about 57% of ticket sales revenue and carried a gross margin of around 83%. Based on these benchmarks, Top Gun: Maverick may have generated about US$29 million and US$24 million of food and beverage revenue and gross margin, respectively, for AMC over its opening weekend.

All in then, the Tom Cruise movie may have produced around US$80 million of sales and US$53 million of gross margin for the theater chain over the Memorial Day weekend. Keep in mind these figures are nominal, not incremental, contributions to AMC’s financial results because if Top Gun: Maverick were not playing in its theaters, some other movie presumably would have been, and that movie would have generated some (likely lesser) amount of revenue and gross profit.

AMC’s US$2.20 share price increase on May 27 equates to around a US$1.135 billion jump in the company’s stock market capitalization. Some of that value creation likely reflected investors’ hope that a successful Top Gun: Maverick opening weekend would imply that other movies this summer will have similar positive openings. However, movie reviewers might argue that this Tom Cruise movie was a unique property in that it had received a tremendous amount of press coverage for having its opening delayed for around two years. In addition, the movie revived a popular character from a successful movie which debuted 36 years ago.

In any event, AMC’s gaining US$1.135 billion of stock market value in a day based on a movie which generated only a moderate amount of incremental gross margin seems like a marked overreaction.

AMC’s meme stock status perhaps insulates it from traditional valuation measures, but the stock looks quite expensive from almost any perspective. For the twelve months ended March 31, 2022, AMC had adjusted EBITDA of negative US$59 million, and its cash burn (defined as operating cash flow plus capital expenditures) exceeded US$800 million. Nevertheless, AMC carries an enterprise value of about US$17 billion.

AMC Entertainment Holdings, Inc. last traded at US$14.43 on the NYSE. 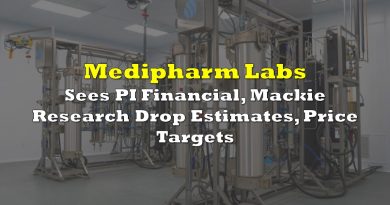 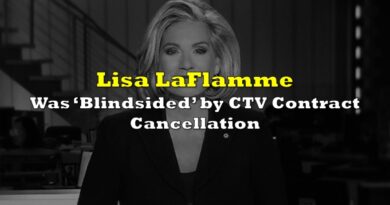 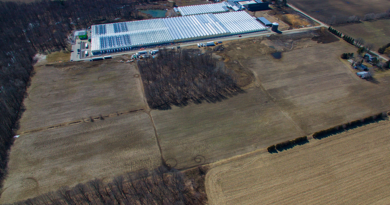