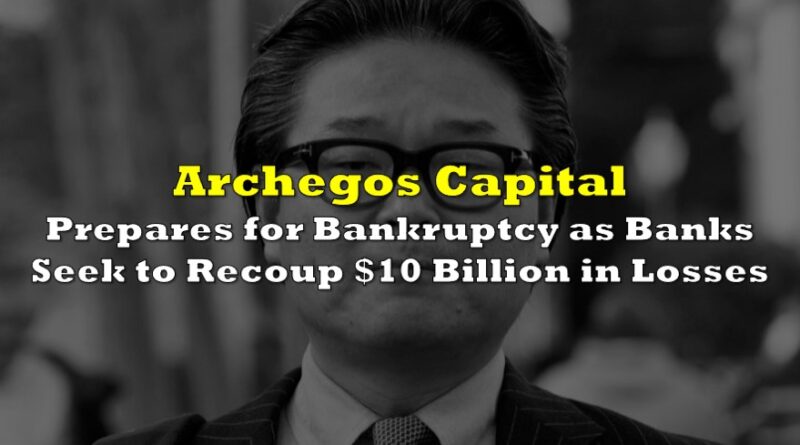 Bill Hwang’s Archegos Capital, the family investment firm hedge fund that imploded back in February, is now allegedly preparing to file for bankruptcy after a number of major banks that lost over $10 billion scramble to recoup their losses.

According to the Financial Times, which cited people familiar with the matter, Archegos has hired restructuring advisors to deal with the onslaught of potential legal claims from banks, as well as help the family office wind down its operations. The six major banks that served as prime brokers to Archegos— including Credit Suisse, Morgan Stanley, and Nomura, lost a combined $10 billion when they had no choice but to liquidate Bill Hwang’s positions in several US companies after the family office did not meet its margin calls.

Now, a number of those banks are preparing to deliver “letters of demand” to Archegos, which is an appeal for payment prior to the launch of a legal claim. However, people familiar with the process noted that the banks will likely first finish closing out their Archegos positions— something that Credit Suisse has already done, when last week it announced it had sold 97% of the associated securities.

In addition, the Financial Times also reported that lenders are in the midst of examining whether or not Hwang’s firm withheld or provided incorrect information regarding the actual scope of its financing from other prime brokers. Among the banks investigating the issue is UBS, which is determining if it was “fraudulently induced” to conduct business with Archegos, said one individual familiar with the matter.

The Archegos implosion incident resulted in some of the largest losses on Wall Street in over a decade. As a result, the banks that served as prime brokers to the family office are now facing significant scrutiny from numerous regulators. The banks, which offered up to $50 billion worth of leverage to the firm, are now being investigated in the US, the UK, and Switzerland over their lack of risk controls. In fact, the losses were so pronounced, that senior executives at Nomura and Credit Suisse were suspended and fired.

In the US, lawmakers have been questioning the banks over why they offered such extensive credit lines to Hwang, who was charged with insider trading by Hong Kong and US regulators back in 2012 and 2014. “There is a question mark over how much the banks are entitled to claim and whether the fund has any recourse for the way the banks behaved when they dumped the stocks. It will come down to what indemnity was in the loan and swap agreements,” one person close to the situation explained to the Financial Times.

“They have all lawyered up and threatened lawsuits,” they added. “The banks are all going to claim as much as they possibly can.” 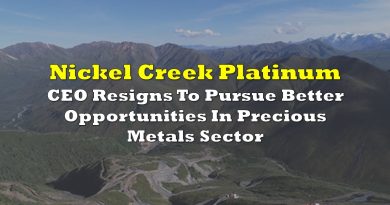 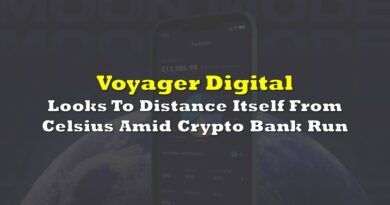 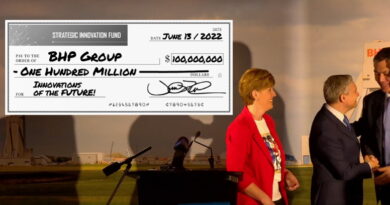