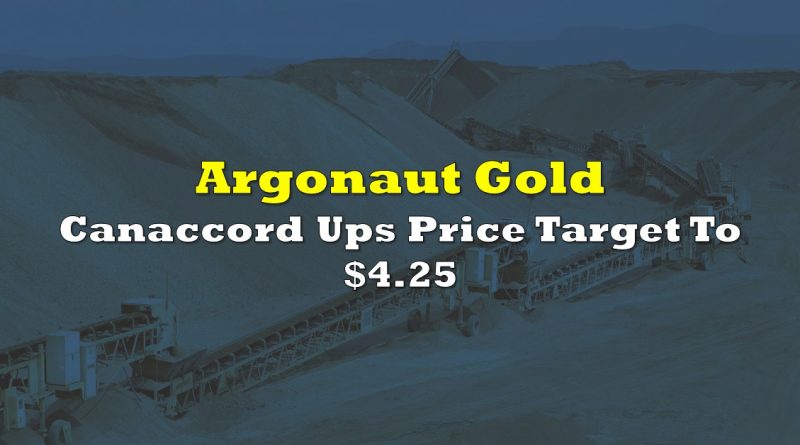 Wednesday, Argonaut Gold (TSX: AR) reported an updated mine plan for its Florida Canyon mine, along with revised 2020 guidance and the closing of a C$126.5 million financing that is primarily to be used to finance the firms Mangino project.

Earlier this week Argonaut closed a C$126.5 million financing at C$2.55 per share. Argonaut stated that the net proceeds would be used to fund the advancement of the Magino project, located in Ontario. Canaccord analyst Tom Gallo commented on this, stating that “this financing demonstrates the company’s commitment to construct the project on a 100% basis as it becomes more attractive in this rising gold environment.” Gallo estimates that the mine will have a life cycle of 25 years with an average annual production of 167,000 ounces.

Argonaut also announced updated full year 2020 estimated guidance, with gold equivalent production estimated to be 176,000 – 206,000 ounces, with 73,000 ounces gold equivalent ounces produced in the first half of 2020. Canaccord’s analyst states that they expect stronger output from the El Castillo and La Colorada mines in the second half of 2020, forecasting 196,000 gold equivalent ounces to be produced in 2020. Canaccord also estimates gold sales of 30,000 ounces and revenue of $52 million with earnings per share of $0.06 vs. the consensus of $0.05.

Within the last few weeks four analysts upgraded their 12-month price targets on Argonaut, with the current mean analyst estimate being C$4.04 per share, which represents a ~47% upside. Furthermore, the current recommendation mean is a buy rating, with six analysts holding a buy rating and one analyst holding a strong buy rating. 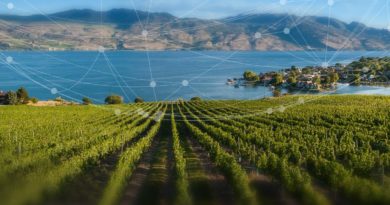 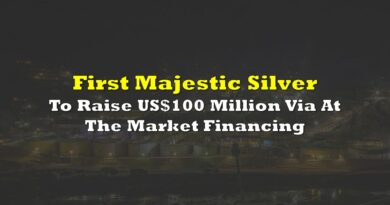 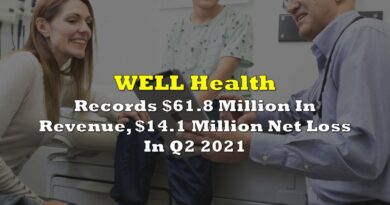