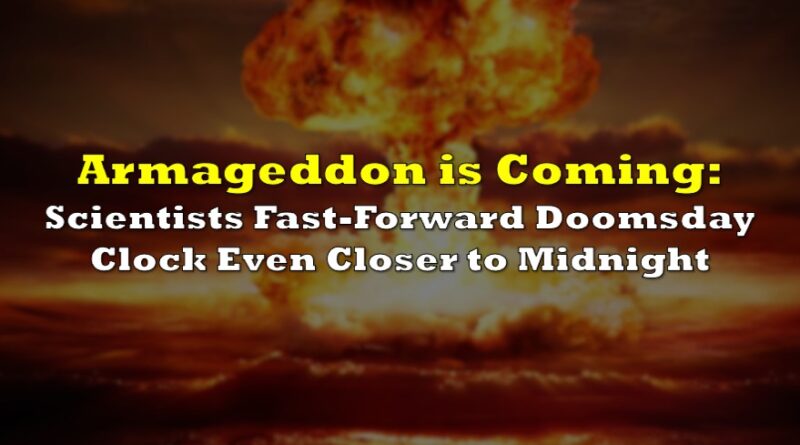 The Doomsday Clock, a proverbial clock created by nuclear scientists in 1947 intended to bring awareness to how close humans are to destroying civilization with man-made technologies, was moved ahead by 10 seconds this week, bringing the clock from 100 seconds to midnight to 90 seconds to midnight. The reason for the adjustment was primarily based on Russia’s invasion of Ukraine, and Moscow’s subsequent threat of nuclear weapons, as well as growing climate change threats and further pandemics produced by humans’ intrusion into previously wild areas.

“Russia’s thinly veiled threats to use nuclear weapons remind the world that escalation of the conflict – by accident, intention, or miscalculation – is a terrible risk. The possibility that the conflict could spin out of anyone’s control remains high,” the Bulletin’s accompanying statement read.

The clock’s setting is adjusted yearly by the Bulletin of Atomic Scientists’ Science and Security Board, a 22-member panel consisting of Novel laureates that answer two main questions: “is humanity safer or at greater risk this year than last year?”; and, “is humanity safer or at greater risk compared to the 76 years the clock has been set?” The clock’s setting has moved closer to, and further away from midnight throughout history, depending on key global events such as wars, and cooperation and treaties, respectively.

“What we’re conveying with this clock move is things are not going in the right direction, and they haven’t been going in the right direction. Those who are listening say ‘The world doesn’t feel safer today,’ – they’re not alone,” said Bulletin president Rachel Bronson. According to her, world leaders need to divert their focus towards taking action to make the the world a safer place rather than carry on with business-as-usual.

“These years leading up to 2030, from a climate and biodiversity perspective, are probably the most important years in human history because either we will do what the scientists are telling us to do or we will condemn future generations to a terrible world,” said former Ireland president Mary Robinson, as cited by USA News Today. “The threats are even more acute, and the failures of leadership even more damning. We live today in a world of interlocking crises, each illustrating the unwillingness of leaders to act in the true long-term interests of their people,” she added.

Information for this briefing was found via the Bulletin of the Atomic Scientists, USA Today, and the sources and companies mentioned. The author has no securities or affiliations related to this organization. Not a recommendation to buy or sell. Always do additional research and consult a professional before purchasing a security. The author holds no licenses. 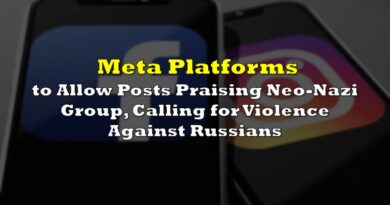 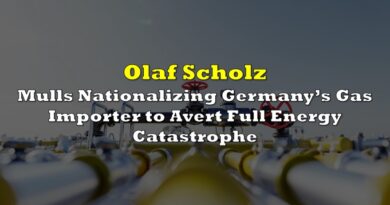 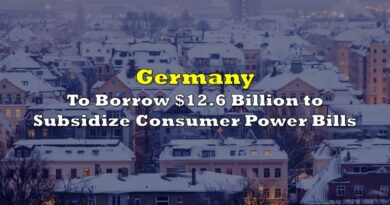