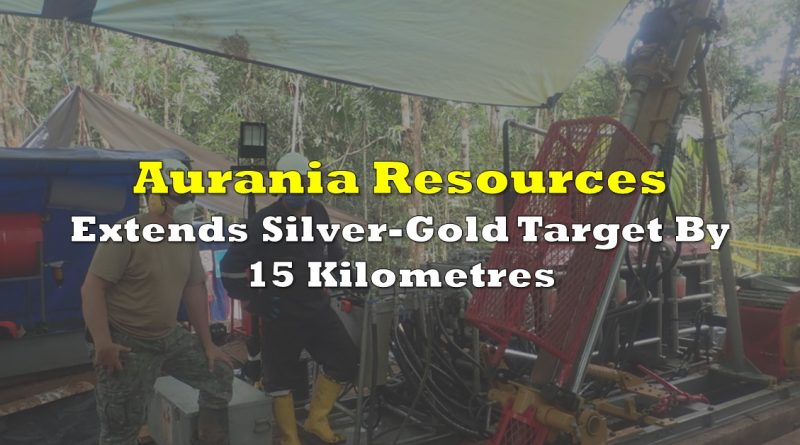 Aurania Resources (TSXV: ARU) has confirmed the extension of its silver-gold target at its flagship Lost Cities – Cutucu project in southeastern Ecuador. The company stated this morning that while scout drilling at its Tsenken N2 copper target remains ongoing, separate teams currently in the field have identified extensions to known silver mineralization at the Tiria-Shimpia silver-gold target.

The extensions to the target are said to consist of a cumulative 15 kilometers. The discovery was made via soil sampling, which is said to have resulted in the firm finding four main zones of silver enrichment, with have a total length of 15 kilometres. The silver was noted as being found on the “margin” of a large magnetic feature, with the silver zone also said to be central to an area of extensive lead and zinc.

The Tiria-Shimpia will as a result now be on the short list for scout drilling once the current program at Tsenken is complete.

The target itself has previously found silver and zinc mineralization, with rock chip samples grading up to 710 grams per tonne silver and 48% zinc. As a whole, the target has now defined a large mineralized system that is believed to cover an area of up to 75 square kilometers, while remaining open along trend.

The company however believes that the system may yet be even larger, which it wishes to confirm via additional soil sampling along suspected extensions. Grid soil sampling will then be conducted to refine targets for the proposed scout drilling program.

Aurania Resources last traded at $4.42 on the TSX Venture.

Information for this briefing was found via Sedar and Aurania Resources. The author has no securities or affiliations related to this organization. Not a recommendation to buy or sell. Always do additional research and consult a professional before purchasing a security. The author holds no licenses. 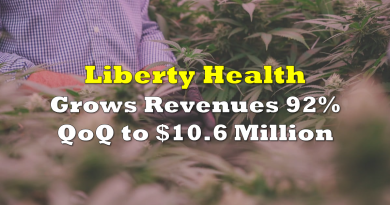 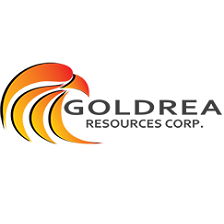 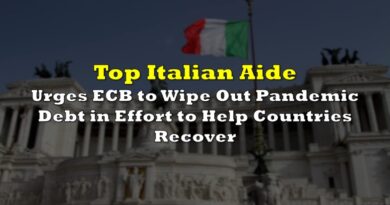