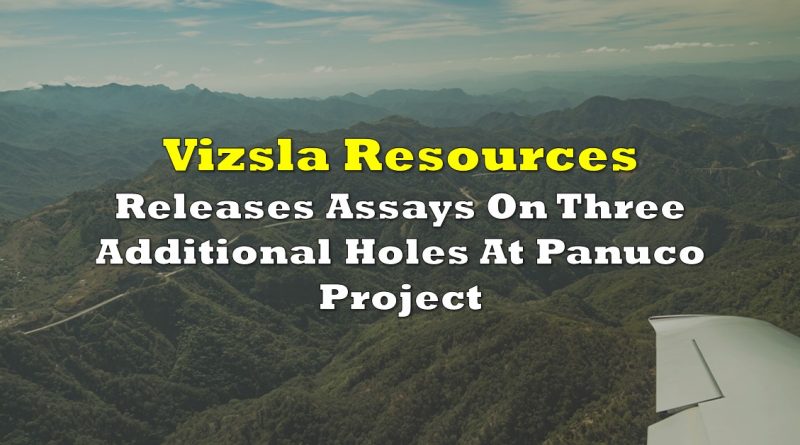 A total of sixteen holes have been completed to date within the current drill program on the Napolean vein, with the company releasing results from three holes this morning.

The current region being drilled is said to be located “almost entirely” on concessions that have been optioned by the company that Vizsla currently has the rights to purchase 100% of. Included on the concessions is a 500 tonne per day mill, a tailings facility, permits, roads, and power, which the company can acquire all for $23 million. In the interim Vizsla intends to continue with exploration on the property.

Vizsla Resources last traded at $2.61 on the TSX Venture. 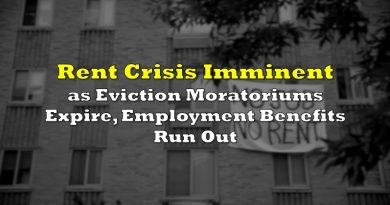 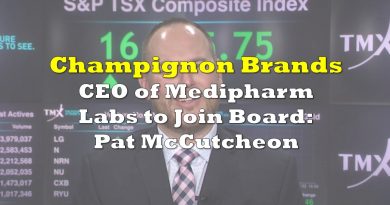 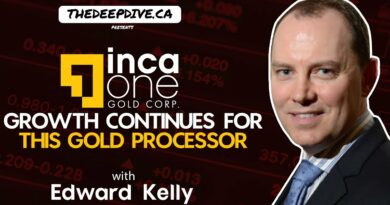 Inca One: Growth Continues For This Gold Processor – The Daily Dive