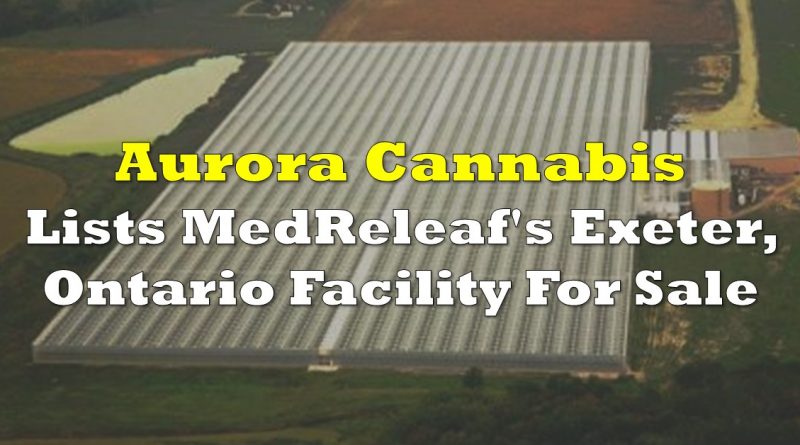 Aurora Cannabis (TSX: ACB) (NYSE: ACB) is looking to offload some its greenhouse properties. The cash strapped cannabis giant has formerly listed a former Medreleaf greenhouse facility located in Exeter, Ontario for sale for a dollar under $17 million. The news follows the previous announcement that the company will be delaying the roll out of several of its cultivation facilities.

The Exeter, Ontario facility has been listed for sale for $16,999,000 through Cushman & Wakefield by Aurora. While the advertisement itself doesn’t explicitly state it as being Aurora’s facility, the address matches up with previous filings made by the firm.

The sale itself is to consist of the one million square foot facility that was acquired by Medreleaf in April 2018, one month before Aurora announced its acquisition of the firm. The greenhouse sits on 70 acres of land that is also to go with the purchase of the property, while 95 acres of additional land is available for sale for an additional $2.0 million.

The Exeter facility was initially acquired by Medreleaf Corp on April 12, 2018, for a total purchase price of $26 million, of which $21.5 million was paid in cash with the remainder being paid via stock. The facility was expected to produce 105,000 kilograms of cannabis per annum when announced, bringing the firms total fully funded capacity to 140,000 kilograms of cannabis per annum prior to the acquisition by Aurora Cannabis. The current list price as a result will mean a loss for Aurora on the total purchase price, while signalling to the market that book value may not necessarily mean real value in terms of hard assets.

The facility is believed to have provided significant employment in the region prior to the facility being acquired by Medreleaf from that of Veri Hydroponics and the failure to convert it to a licensed facility.

Special thanks to twitter user Jeff Wareham @BeyondFunds for the lead to this story. 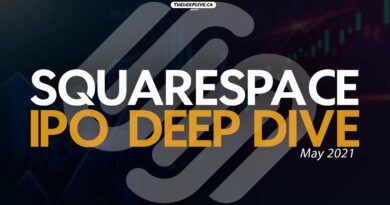 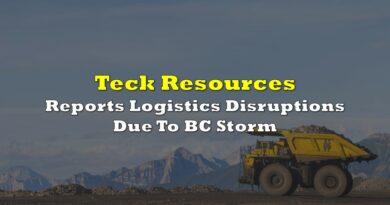 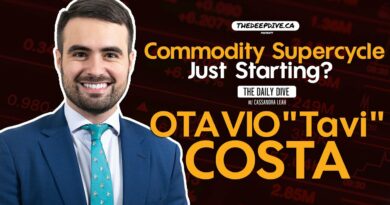