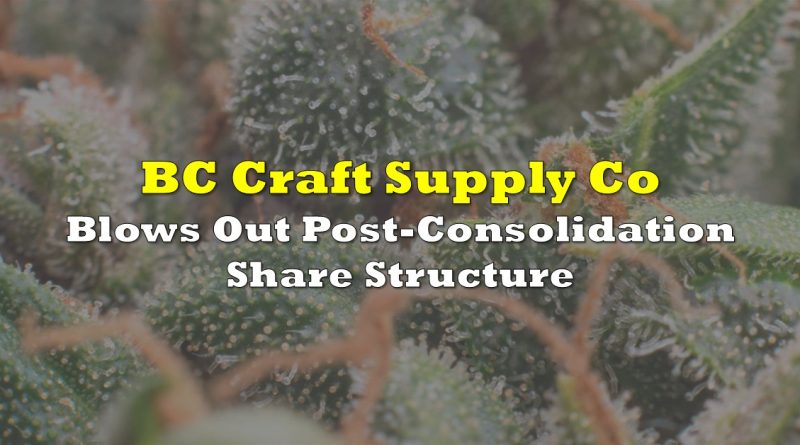 However, that figure was -very- short lived. The company announced a number of dilutionary events this morning, which has completely blown the share structure up, largely negating the prior consolidation. In summary, BC Craft Supply issued the following units:

Further to this, the company has returned certain assets of its subsidiary Baked Edibles to the vendor as a means of eliminating $1.25 million in debt related to that acquisition. Its unclear what assets remain for the acquisition, which the company has paid $3.0 million in cash for already, along with 393,519 common shares on a post-consolidated basis.

Lastly, BC Craft Supply Co has returned the assets associated with CBD Therapeutics as a means of settling $2.75 million in debt. This was done through the transfer of ownership of 1160988 B.C. Ltd. which owns all assets related to CBD Therapeutics. This is despite the company already having issued in excess of $1.94 million in cash payments for the questionable property, as well as 4.16 million common shares on a post consolidated basis. The kicker here, is that 1,459,173 common shares owned by the original vendors have also now been released from escrow and are free trading.

Following these events, the company is believed to have at least 80.2 million shares outstanding, in addition to at least 36.0 million warrants outstanding. The company identified that it has settled $19.5 million in outstanding debt in exchange for all the measures taken.

Information for this briefing was found via Sedar and BC Craft Supply Co. The author has no securities or affiliations related to this organization. Not a recommendation to buy or sell. Always do additional research and consult a professional before purchasing a security. The author holds no licenses. 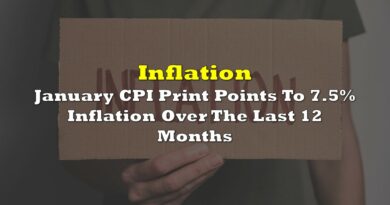 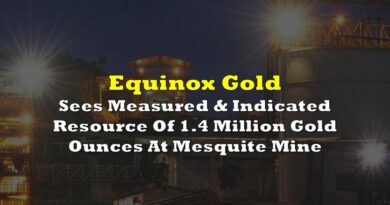 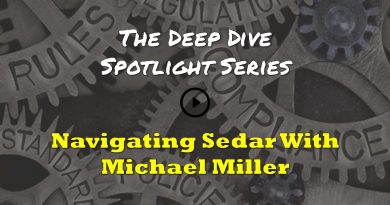