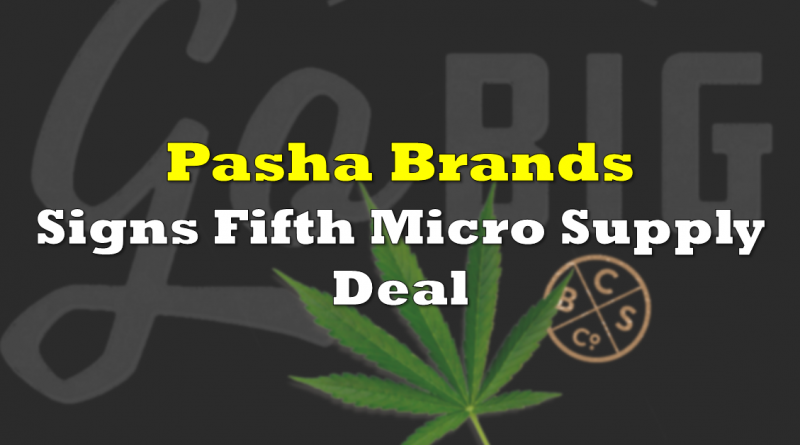 Pasha Brands (CSE: CRFT) announced this morning that it had signed a micro-cultivator deal with that of Waterloo, Ontario-based Greenterra Cannabis. The agreement is the fifth such deal that the issuer has signed with micro cultivators.

Pasha Brands, through its subsidiary BC Craft Supply Co, is focused on small cultivation operations rather than facilities of grandeur like many of its competitors. Rather than solely focusing on operating its own facilities, the firm has signed on a number of micro cultivators and brands to assist the transition from the grey market to that of the legal market.

Current estimates published by Pasha, based on StatsCan data, suggests that 85% of the cannabis market is still sourcing product from the illicit market, largely due to quality and price concerns. As a result, there is a large opportunity for micro cultivators, whom can cultivate up to 500 kilograms of cannabis per year, to capitalize on a truly craft product that typically results in a higher quality end product.

The latest deal, which was signed with two brothers in the Ontario town, did not indicate a capacity for which Pasha Brands can expect to be supplied with. Pasha is able to capitalize on the opportunity however, as micro growers and processors are only allowed to sell to licensed producers or standard processors. The result is that Pasha has likely locked up the entire production from the small facility on an annual basis.

While the release did not mention financial figures in relation to the supply agreement, the firms investor deck suggests that Pasha anticipates paying anywhere from $3.00 to $6.00 per gram for micro-cultivator sourced cannabis. Pasha then expects to turn around and sell that same product to its distributor at a price of $6.50 per gram, resulting in annual revenues of approximately $3.25 million per micro cultivator.

Pasha Brands is currently trading at $0.18 on the Canadian Securities Exchange. 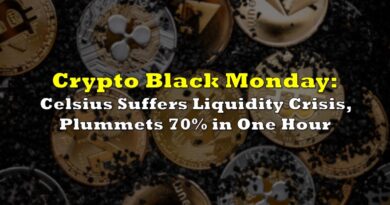 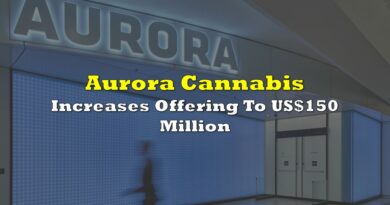 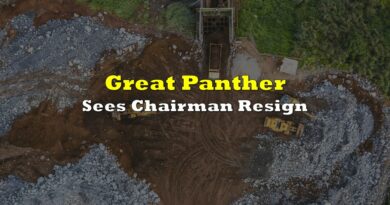