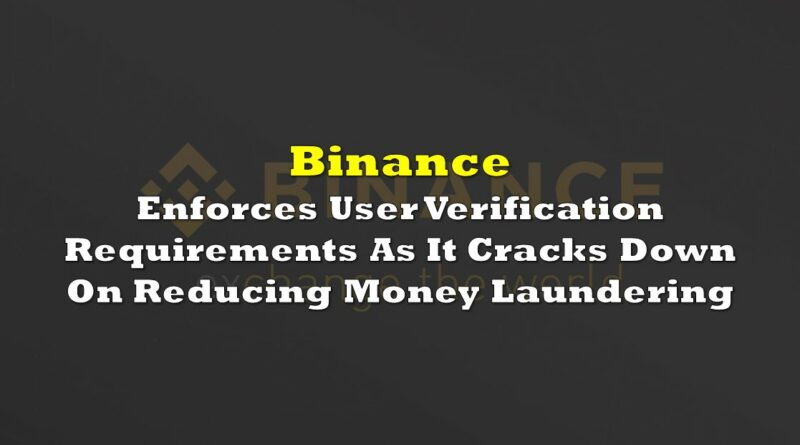 Binance this morning announced that it is tightening its regulatory measures following a string of attacks on the company globally by governments looking to crack down on the crypto space. The firm appears to be growing up, bringing a level of verification to the crypto space that matches the equities world, something that the lack of was once touted as a net benefit.

The company this morning announced that it would be expanding its KYC requirements, which in layman terms is short for “Know Your Customer”. The changes will also be focused on the reduction of money laundering on its platform, which the company refers to as a “redoubling of efforts to further enhance user protection and risk management protocols.”

While the company touts itself as taking these measures to enhance its user safety, commenting that “User protection is an integral part of our DNA and core values,” the more likely scenario here appears to be that the company has seen its firm taking regulatory hit after regulatory hit. The months of June and July were not kind to the firm, with the company getting locked out of Ontario, Canada, and the United Kingdom just days apart.

The crackdown didn’t end there, with the company later booted from Italy by the midpoint of July, before effectively being forced to end token support for what was referred to as “stock tokens.” The firm was then ultimately forced to exit its futures and derivatives business in Europe altogether following continued scrutiny from regulators due to Binance’s overall lack of anti-money laundering controls.

The changes will see the company require all new users to complete the “Intermediate Verification” process to access the firms products and services. The verification process is believed to have been launched early in 2019, however it appears few users actually took the time to verify whom they are.

Existing users meanwhile will see their accounts changed to “Withdraw Only,” meaning they cannot conduct transactions until verified. Existing users have until October 19 to comply.

Information for this briefing was found via Binance and Reuters. The author has no securities or affiliations related to this organization. Not a recommendation to buy or sell. Always do additional research and consult a professional before purchasing a security. The author holds no licenses. 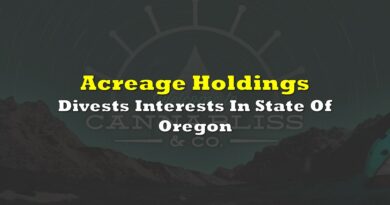 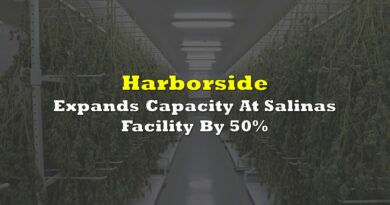 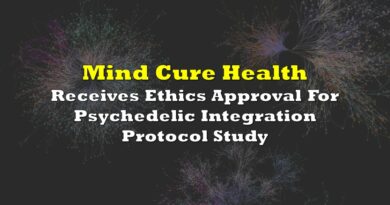