HealthSpace Data Systems (CSE: HS) has experienced two days in a row as being the highest volume stock on the Canadian Securities Exchange. For long time investors, this is great news. It provides easy access to capital should they wish to exit from the stock.  Furthermore, as it stands, the value of their stock has doubled from that of the lows experienced on November 2nd.

But why the volume?

The volume behind the movement of this stock is somewhat suspicious. On November 6th, 2017, according to the CSE over 12,000,000 shares exchanged hands. However, a week before that on October 31st, 2017, only 15,000 shares were traded. A disparity this significant within a seven day time frame should be the equivalent of a fire alarm going off for investors. Yes, there was news in this time frame. However, that news should have had investors acting in an entirely different fashion.

The news released essentially has two parts to it that need to be identified. The first, actually came out on October 30th, which was last Monday. It was an announcement that the first tranche of HealthSpace’s latest private placement had closed. This placement, which was approved for 6,000,000 shares to be allocated privately at a price of $0.05 a piece with an additional full warrant at the same price, was only able to find buyers for 1.85M shares. It didn’t even equate to $100,000 in proceeds for the company. Not exactly a show of strength for the company.

A few doldrum trading days later and we see HealthSpace issue another news release, on November 3rd. They announce that their previous private placement was approved for a second tranche. This time however, it has increased the available shares from 6,000,000 (when not even 1/3 of them sold last time) to that of 17,000,000. Same minimum price, same full warrant. The markets reaction? Investors POUR in. The stock sees its highest volume trading day ever.

Now to be fair, there was a very slight difference between these two tranches. The first go around, the company explained that the funding would be used for the usual purposes. That consisted of general working capital, to support marketing efforts, etc. The usual essentially, no new data for investors to dissect.

On the announcement of the second tranche, the purpose for the raise began the exact same way. However, this time it was a bit longer. In addition to the original statement, they mentioned they were also going to apply it to product development. In this description, they included the use of one key word. Blockchain.

For those that are not aware, the term “blockchain” is the equivalent of liquid gold right now to investors, they can’t get enough of it. This is a direct result of the cryptocurrency craze that has taken over the markets as of late, in relation to the rise in Bitcoin. Whether or not the company actually manages to develop the technology to implement blockchain in it’s platforms is anyone’s guess. Furthermore, whether or not this improves investor buy-in for the private placement is questionable. Regardless, the volume was excessive for this additional tidbit of information.

Although there has been a combined total of over 30 million shares traded in the last two sessions, it really hasn’t raised the value of the equity a whole lot. And if the price fails to continue to climb, there isn’t a huge benefit to investing in this company privately, unless your after the free warrant. We’ll have the answer to the latter question in a relatively short time frame, the former we’ll have to wait a little longer for.

Analyze the entire situation. Focus on the details. Dive Deep. 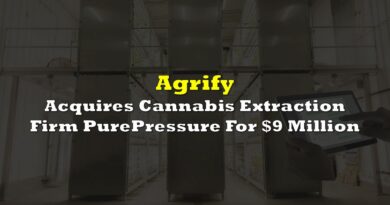 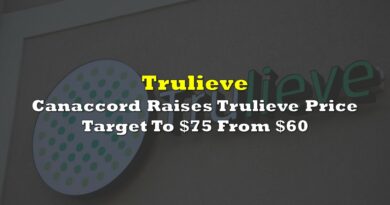 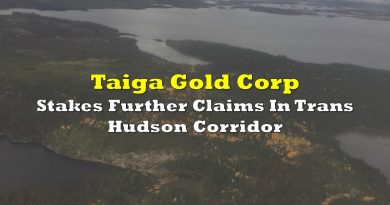