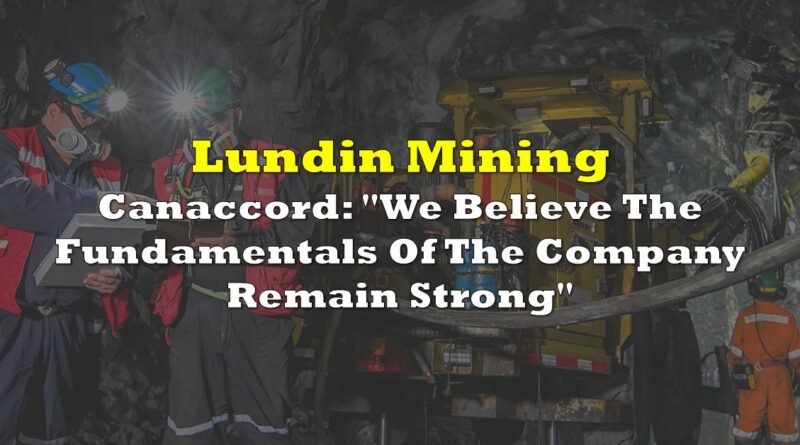 This morning, Cannacord Genuity reiterated their C$11 price target and Buy rating on Lundin Mining (TSX: LUN) after they announced their third-quarter results. The action mimics that of Bank of Montreal, whom took similar action yesterday.

Dalton Baretto, Canaccord’s mining analyst, said, “We reiterate our BUY rating on LUN following the company’s Q3 results. Recent challenges aside, we believe the fundamentals of the company remain strong, and that the issues facing both Candelaria and Chapada will be resolved by year-end.”

Baretto said this was largely due to the positive provisional pricing adjustments worth about $40 million, noting that the cost performance was better than they expected. Baretto believes that the third-quarter results aren’t that important to the investment thesis. Instead, the resolution of the strike at Candelaria and restoring full production at Chapada are the significant catalysts ahead for the company.

Baretto also comments that on the conference call, management re-affirmed the 60-day timeline to restoring full production at Chapada while also reinstating 2020 guidance. This is after a power surge destroyed the motors to all their mills. He adds, “Copper production guidance of 45-50 kt and gold production guidance of 80-85 Koz is modestly positive relative to our previous estimates.”

Onto the Candelaria production suspension. Baretto says that based on the management call, the exact sticking point is salary increases and that the two sides remain apart on the terms. He notes that under Chilean law, workers are allowed to come back to work under their old contract after 16 days on strike, November 5th. Baretto says, “reports of violence outside the mine gates are concerning to us.” 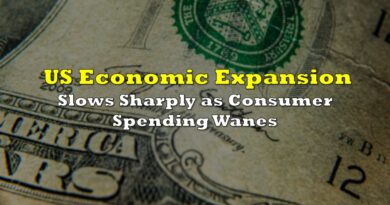 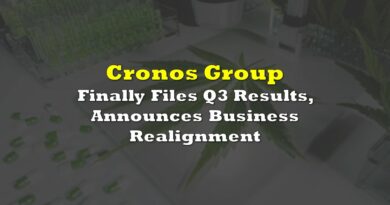 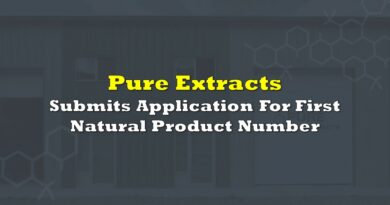