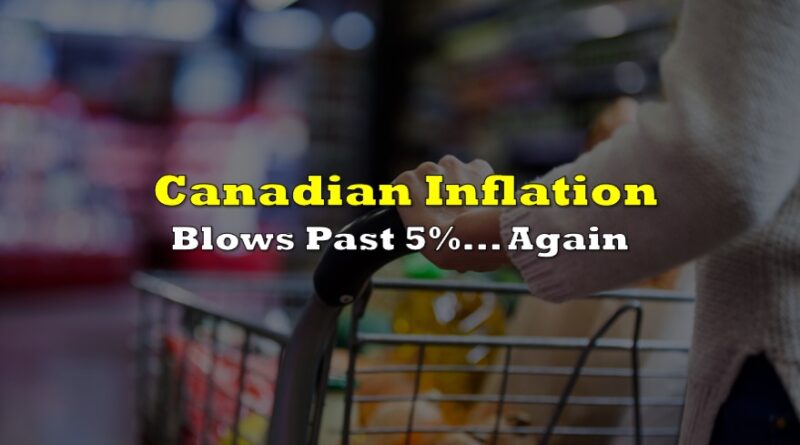 The month of February brings us to yet another set of record-breaking runaway prices, and the second consecutive month that headline inflation surpasses 5%.

The pocketbooks of Canadians continued to be eroded away in February, with the transitory aspect of inflation long gone and replaced with persistent, broad-based price pressures gripping every aspect of the economy. Following an annual increase of 5.1% in January, Statistics Canada on Wednesday reported that consumer prices surged by an eye-popping 5.7% last month, surpassing forecasts calling for only a 5.5% gain, and marking the sharpest increase since August 1991.

On a monthly basis, CPI rose 1%, the largest jump since February 2013. Core CPI, which does not account for gasoline prices, was up 4.7% year-over-year, surpassing January’s increase of 4.3% by the fastest pace on records dating back to 1999. Last month’s price increases were broad-based across all CPI components, with every province across Canada reporting a sharper increase in inflation compared to January.

Canadian consumers paid a staggering 32.3% more for fuel compared to February of last year, as gasoline prices jumped 6.9% month-over-month due to geopolitical tensions between Russia and Ukraine. Prices for groceries also increased substantially last month, up from an annual increase of 6.5% in January to 7.4% in February— the largest year-over-year gain since May 2009.

The cost of keeping a roof over one’s head also increased drastically last month, with Statistics Canada data showing shelter costs jumped 6.6% year-over-year— the fastest pace since August 1983. Both owned accommodation and rented accommodation were up 6.2% and 4.2%, respectively, in February. As if that wasn’t enough, Canadian consumers also paid higher prices for household items such as appliances, non-electric kitchen utensils, tableware, and cookware.

For the first time since 2018, the Bank of Canada at the beginning of March raised interest rates by 25 basis points to 0.5%, with plans to aggressively tackle inflationary pressures throughout the year. However, with uncertainty surrounding escalating conflict in Eastern Europe and subsequent sanctions imposed on Russia by the West and the EU, Canadian consumers may not get the price relief as quickly as they are hoping for. 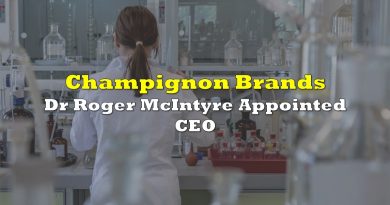 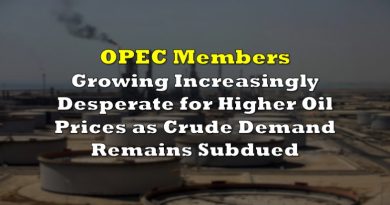 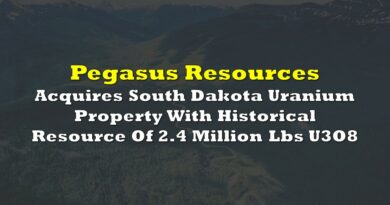