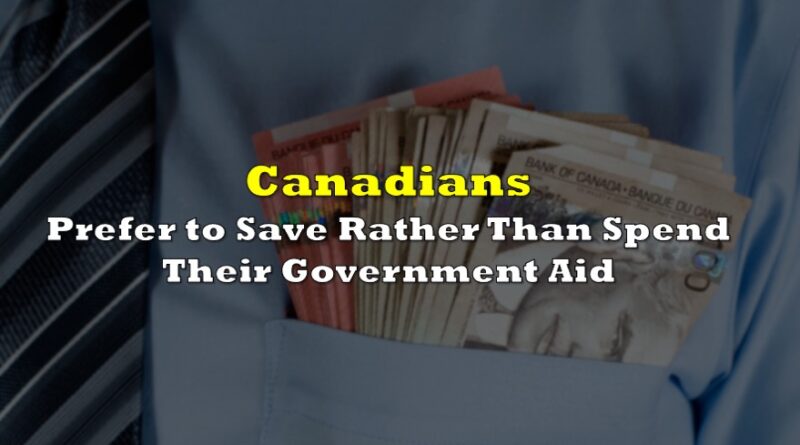 Despite the federal government’s bottomless stimulus spending, it appears that Canadians are opting to hold onto their newly elevated savings levels of approximately $150 billion, rather than spend it on consumption.

According to a recent Bloomberg Nanos survey, nearly 7 in 10 Canadians revealed they anticipate to either maintain or increase their current savings levels over the next twelve months, meanwhile only 27% expect to draw down their savings. The latest poll further suggests that Canadian households are increasingly unlikely to spend their government checks— which have been among the most generous compared to other OECD countries— anytime soon.

Although other countries have seen a comparable level of elevated savings, the trend has thus far been more significant in Canada. And, according to some economists, the reason being could be the high debt levels that have been plaguing household balance sheets. “Canadians will look over their shoulders at the mountain of debt and say, ‘Maybe I should use that extra money to pay down the debt burden rather than spend more,” Fidelity Investments portfolio manager David Tulk told Bloomberg.

A previous Bloomberg Nanos poll conducted last month found that 3 out of 4 Canadians have made either paying down debt or maintaining an elevated level of savings their top financial priority. In fact, the growing list of indicators suggesting that Canadians do not have any immediate plans to spend their government transfer payments have prompted the Bank of Canada to assume households will not dip into their accumulated savings at all.

However, the pace of Canada’s economic recovery will largely depend on whether or not that stockpile of accumulated savings will decrease, since nearly half of the country’s output is comprised of consumption. The central bank’s bleak outlook on consumer spending is one of the main reasons behinds its forecast of a mere 4% rebound this year, which is relatively less optimistic than what most economists are anticipating.

According to Devlin Capital founder Ed Devlin, the Bank of Canada may be understating the level of consumption that will occur once public health restrictions and economic lockdowns are lifted. “We could be in for a very sharp uptick,” he told Bloomberg in a telephone interview. However, the timing of consumer spending will also largely depend on the level of economic confidence perceived by Canadians.

When consumers are faced with increased uncertainty regarding the future path of the economy, they tend to save more of their income. Conversely, once confidence levels return, consumers have a tendency to spend money and even borrow more. However, even if Canadian households do not spend their government payments, their improved balance sheets will make it a precursor for future spending and borrowing.

Information for this briefing was found via Bloomberg and Nanos Research. The author has no securities or affiliations related to this organization. Not a recommendation to buy or sell. Always do additional research and consult a professional before purchasing a security. The author holds no licenses. 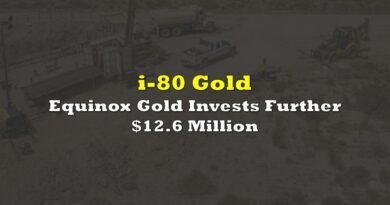 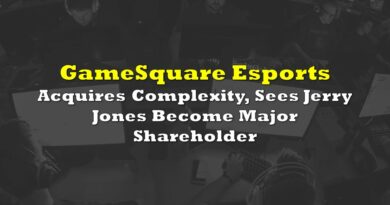 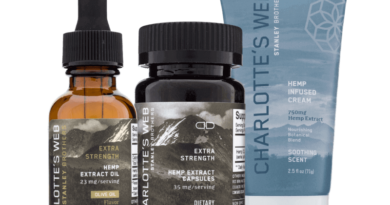