Canopy Growth Corp’s (TSX: WEED) (NYSE: CGC) Bruce Linton came under fire yesterday across social media for his actions related to his stock options. The Co-CEO of the company cashed out roughly a third of his options holdings, across a variety of strike prices.

While many on social media were quick to criticize the move, stating that it suggested Linton viewed the company as having hit a top, others were more lenient. Arguments backing Linton’s actions suggest that he deserves to be paid for the success he has brought to Canopy Growth, being that it is presently the sector leader in many regards.

Linton is thus stuck in an age old conundrum that many executives find themselves within. While they have elected to receive compensation in the form of company equity to reduce the cash impact and provide incentive for performance, executives are hesitant to exercise and collect their pay due to potential signaling.

The negative sentiment towards the Co-CEO’s actions was further fueled by the financial figures put out last week by the company. Canopy Growth’s figures discreetly identified that the firm is losing market share in three out of four segments, with only recreational oils obtaining a larger portion of the market. While revenues were up for the quarter, $24 million consisted of “other revenue”, i.e. revenues from non-cannabis products such as merchandise and extraction services. Coupled with Linton’s selling, it’s not an overall good look for the company.

While Linton’s selling has been a cause of concern for many shareholders, other sector players have seen positive signaling as a result of members of management buying near yearly lows. Vivo Cannabis (TSXV: VIVO) is one such example, a cultivator based in Ontario. The firm has seen the CEO, CFO, and several directors purchase a combined 464,000 shares in the open market over the last week, signaling to investors that they believe in the company’s direction and that this is a momentary downturn.

Aura Health (CSE: BUZZ) is another company that has seen recent insider buying. A direct competitor to Canopy in Germany, Aura is only one of four public companies that owns a pharmaceutical distributor in the German country that is focused on the importation of cannabis. The firm saw director David Posner buy 300,000 shares in the open market last week, signaling his confidence in the operational ability of the company.

While investors weigh heavily on the actions of executive teams for the selling of company shares, it should be strongly noted that often times, this is the largest portion of executive compensation. Black out periods can add additional difficulty for these individuals when it comes to accessing compensation, and it can make things appear worse than they are, such as the current situation Linton finds himself within.

Information for this briefing was found via Canadian Insider, VIVO Cannabis and Canopy Growth Corp. The author has no securities or affiliations related to this organization. Not a recommendation to buy or sell. Always do additional research and consult a professional before purchasing a security. The author holds no licenses. 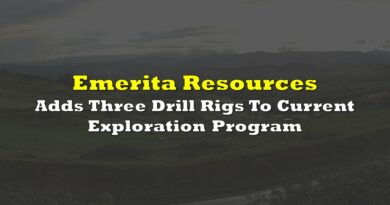 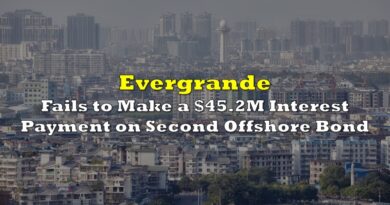 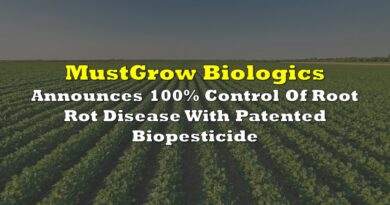