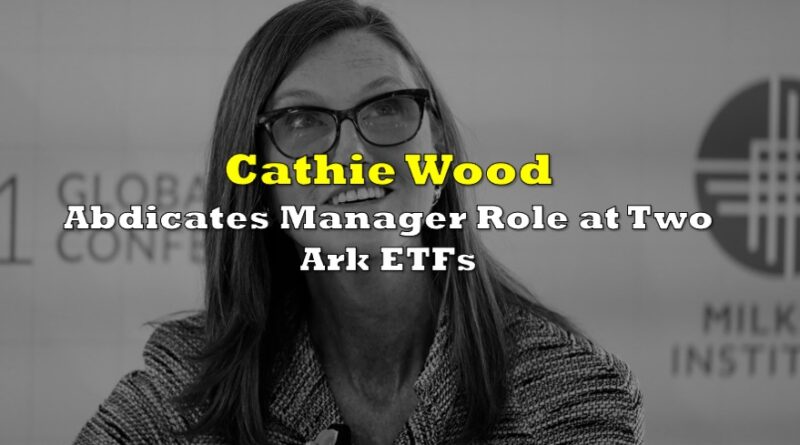 It appears Cathie Wood may finally have had enough of her poorly-performing investment funds, and is handing the reins off to someone else.

According to a regulatory filing, the Ark founder abdicated her portfolio manager position at two of the company’s ETFs, ARK 3D Printing ETF valued at around $196.7 million, and ARK Israel Innovative Technology ETF, which has about $115.4 million worth of assets. Ark’s long-time trading manager William Scherer has taken on the role since September, but Wood still remains the investment firm’s CEO as well as portfolio manager for other actively managed funds.

The latest management shuffle comes amid an internal dilemma for Ark, one where the investment company struggles to retain competent talent, inadvertently forcing Wood to take on a wide breadth of responsibilities. Up until earlier this year, Wood managed all nine of Ark’s ETFs before promoting two of the company’s analysts, Sam Korus and Nicholas Grous, to associate portfolio managers. At the beginning of September, Ark appointed director of research Brett Winton to the newly-created position of Chief Futurist, sparking rumours that he make eventually replace Wood.

“Exacerbating that key person risk is the firm’s inability to develop and retain talent,” Morningstar strategist Robby Greengold wrote in a note back in April. “Many of its analysts have come and gone, and most of the nine remaining lack deep industry experience.” Ark, which once boasted near-exponential growth during the pandemic-induced tech stock bout, is down almost 60% on its flagship Ark Innovation ETF, while its ARK 3D Printing ETF and ARK Israel Innovative Technology ETF are both down 41% and 38%, respectively, since the beginning of the year.

Information for this briefing was found via the SEC and the sources and companies mentioned. The author has no securities or affiliations related to this organization. Not a recommendation to buy or sell. Always do additional research and consult a professional before purchasing a security. The author holds no licenses. 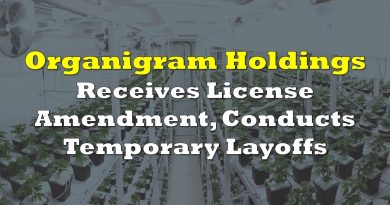 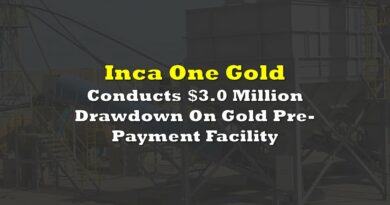 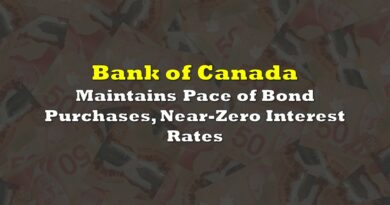