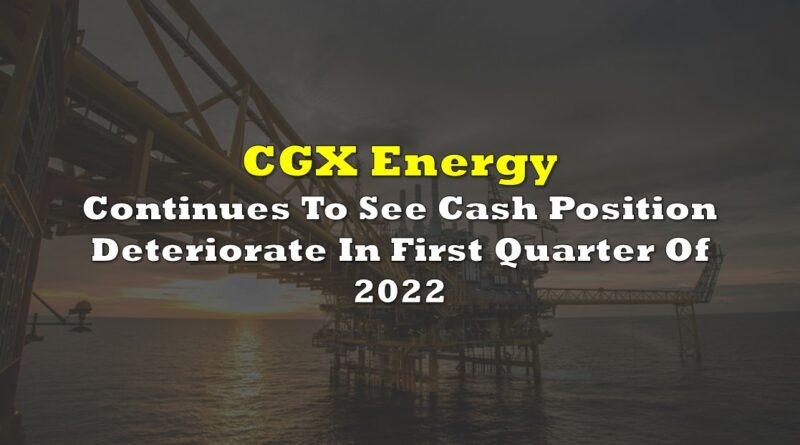 The story on these results, above all else, is the current cash position of the company and the strength of its balance sheet. Over the course of the quarter, the funding situation for the company appears to have continued to deteriorate.

The company saw its cash position decline from $17.2 million to that of $7.5 million over the three month period, a pace which is entirely unsustainable. On top of this, trade receivables and other assets declined from $4.2 million to $0.9 million, while a farm in partner receivable to the tune of $7.8 million was received, leaving nil on the balance sheet in that category at the end of the first quarter.

As a result, the firms total current assets declined from $29.3 million to $8.4 million.

At the same time, total current liabilities, which consists of all the firms liabilities, climbed from $60.4 million to $78.8 million. Trade and other payables jumped from $41.9 million to $57.2 million, while the company received an advance of $2.8 million during the quarter from its farm in partner. Convertible loans make up the remaining $18.8 million.

All told, the company currently has negative working capital of approximately negative $70.4 million, for a current ratio of just 0.107.

Further, the company currently has a contingency of $6.1 million related to long lead items for its Corentyne Block and the Berbice Deepwater Port, which is expected to be paid in the current fiscal year.

Operationally, the company posted total operating expenses during the quarter of $2.9 million, resulting in an overall net loss of $2.9 million. Meanwhile, operating cash flow was positive to the tune of $14.0 million as a result of advances and receivables coming in the door, while net cash used in investing activities totaled $23.8 million for the quarter – an unsustainable level.

In terms of commentary on its current poor liquidity situation, CGX Energy simply stated that it intends to host a virtual presentation next week on May 9 to discuss its current joint venture with Frontera Energy (TSX: FEC), focused on the Corentyne Block, the Kawa-1 exploration well, and the Wei-1 exploration well that is planned.

Subsequent to the end of the quarter, the firm received a US$35.0 million loan from Frontera on April 8, which follows a loan for $19.0 million received last year that is due as of June 30, or “such later date as determined by Frontera.”

The $35.0 million loan is to be used to fund the Corentyne, Barbice Deepwater Port, and other projects currently being undertaken by CGX, with spending to be agreed to by Frontera. Fully drawn on April 13, the debt is to come due on September 10, 2023, and bears interest at 9.7% per annum. It’s presently unclear if further funds need to be raised in the immediate near term, given that this financing still leaves the company in a negative working capital position.

CGX Energy last traded at $1.53 on the TSX Venture. 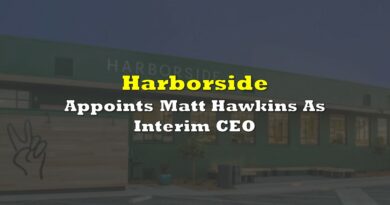 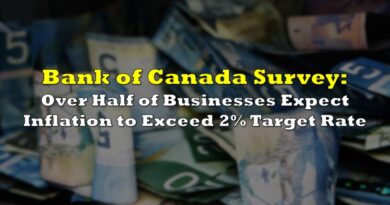 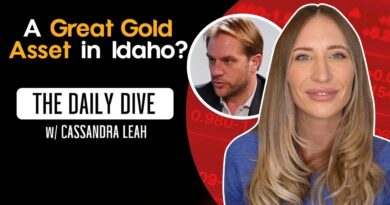 A Great Gold Asset In Idaho? – The Daily Dive feat Will Randall of Freeman Gold Corp