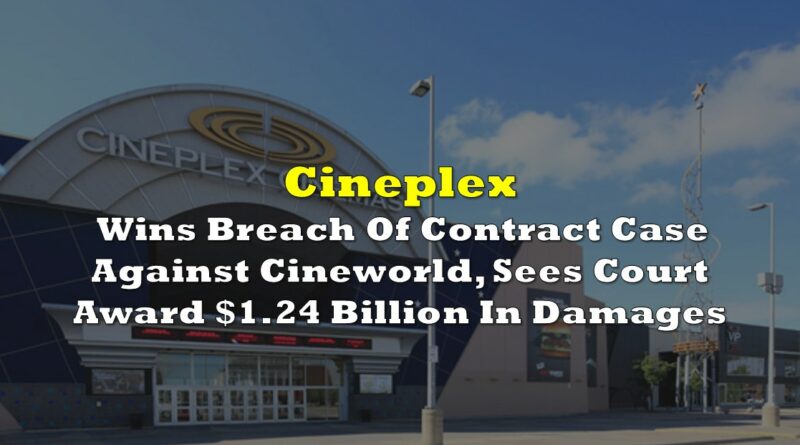 After close to 18 months since it filed its claim, Cineplex Inc. (TSX: CGX) announced on Tuesday that the Ontario Superior Court of Justice ruled in its favor on the litigation against Cineworld Group and 1232743 B.C. Ltd. The court awarded the firm $1.24 billion in damages related to the breach of contract.

The entertainment company first filed its claim of contract breach against Cineworld in July 2021 after the latter repudiated a previous arrangement to acquire Cineplex at $34.00 per share on June 12, 2020.

According to the firm, Cineworld has purported that it relied on the adverse impacts of COVID-19 on Cineplex’s business to terminate the agreement.

“The contractual agreements between the parties expressly exclude outbreaks of illness, such as the COVID-19 pandemic, as a circumstance entitling Cineworld to terminate the Arrangement,” the company statement read.  “Without any legal right to avoid its contractual obligations, Cineworld intentionally chose to breach its obligations.”

As part of its claim, the film brand was seeking damages including $2.18 billion of the supposed proceeds from the arrangement and approximately $664 million in debt and transaction expenses Cineworld failed to repay related to the transaction.

The court also denied Cineworld’s counterclaim against Cineplex. Following the ruling, the parties have 30 days to appeal the decision. 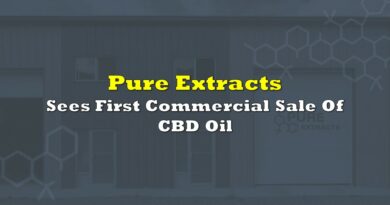 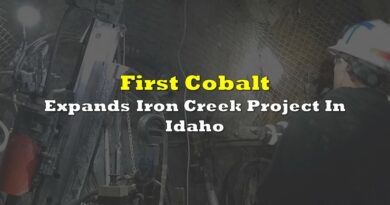 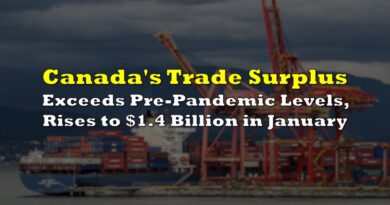