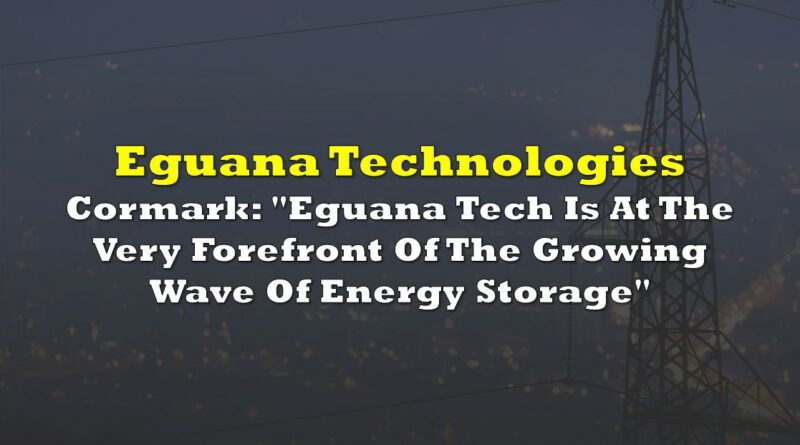 Yesterday, Eguana Technologies (TSXV: EGT) released their full year 2020 financial results, alongside an operational update. The company reported that they grew revenues to $7.95 million, a 132% year over year increase. Fourth quarter revenue meanwhile came in at $1.33 million, a 61% increase year over year.

Off the back of the earnings, Cormark Securities published research on Eguana under the guise of it being an “Emerging Idea.” Cormark Securities describes what an emerging idea is by saying, “Our Emerging Ideas publication seeks to highlight firms that we come across during our travels where, while perhaps not ready for formal research coverage, we see notable developments or inflection points that we believe may be of interest to investors.”

MacMurray Whale, Cormark Securities analyst, lists a bunch of catalysts and highlights for the company. The most notable is that currently, the total addressable market for Eguana’s storage cells is $2 billion, but that’s expected to grow to $15-$20 billion by 2025. He also predicts that a record backlog of $23 million drives revenue growth and pushes Eguana to become profitable in 2021. He writes, “Launching new products: cobalt-free systems and full home backup systems,” and “Scaling initiatives completed: manufacturing deal with Jabil, product partnership with Itochu, CED Greentech and Q Cells” as two other major highlights for the company.

Whale says that there has been sort of a perfect storm with a high adoption rate for renewable power and a large drop in battery costs. He writes, “Eguana Technologies (EGT-TSXV), with its power storage solutions comprised of battery plus power electronics and controls, is at the very forefront of the growing wave of energy storage and renewable deployments in the residential segment in North America, Asia, and Europe.”

You can see a chart that clearly shows energy storage is on the rise, mainly in the key markets for Eguana, U.S, Europe, Australia, and Canada.

Whale says that before COVID-19, the “government policies had been becoming more progressive in terms of formulating policy for the adoption of more renewables, such as wind and solar power,” and that in the stimulus bill, there are lots of terminologies that suggests a doubling down on providing some of the cash to aid environmental issues. 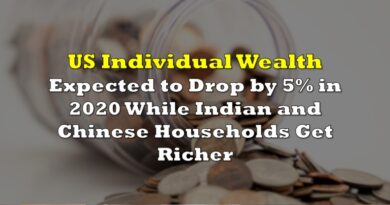 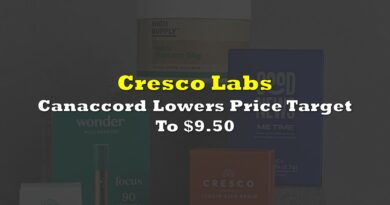 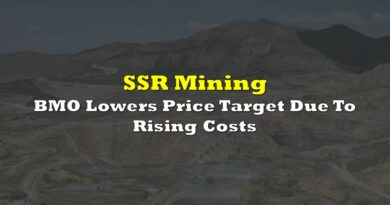