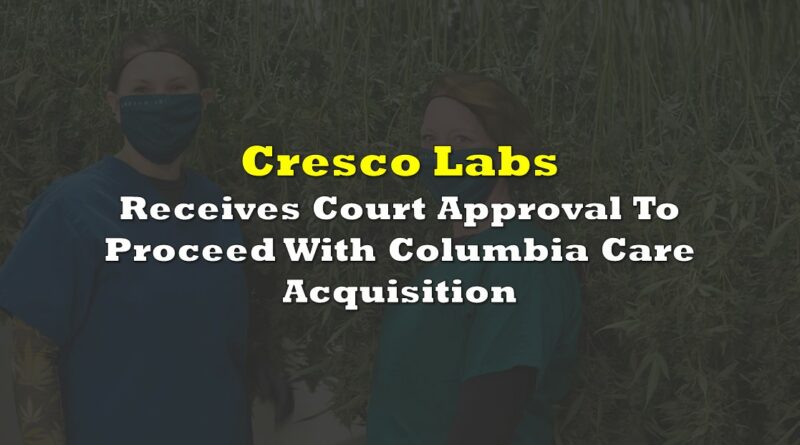 Cresco Labs (CSE: CL) is inching closer to finalizing its previously announced acquisition of Columbia Care (CSE: CCHW). The two firms this morning indicated it has passed another regulatory hurdle, paving the way towards the closing of the transaction.

Columbia Care has now received the final order from the Supreme Court of British Columbia, enabling the transaction to proceed. The order follows shareholder approval being acquired by the two firms last week at a special meeting of shareholders.

The transaction itself will see Cresco Labs acquire Columbia Care in an all-stock transaction originally valued at roughly $2.0 billion. Columbia Care shareholders are set to receive 0.5579 subordinate voting shares of Cresco for each share held, representing a small 16% premium at the time of announcement.

It’s expected that the combination will create the largest multi-state cannabis operator within the US, surpassing that of Curaleaf Holdings. To get to that point however, assets will need to be divested in the states of Florida, New York, Illinois, Ohio, Maryland and Massachusetts first to meet regulatory requirements. This will leave the company with operations in 18 markets, with an estimated 130 retail locations.

The divesting of assets is expected to close at the same time as the merger, which is currently slated to occur sometime in the fourth quarter. 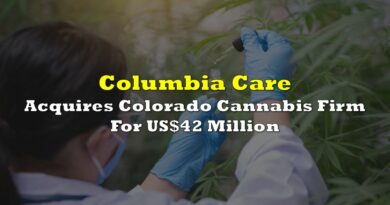 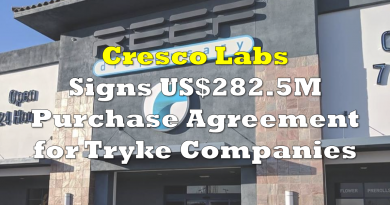 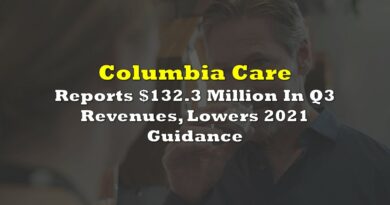