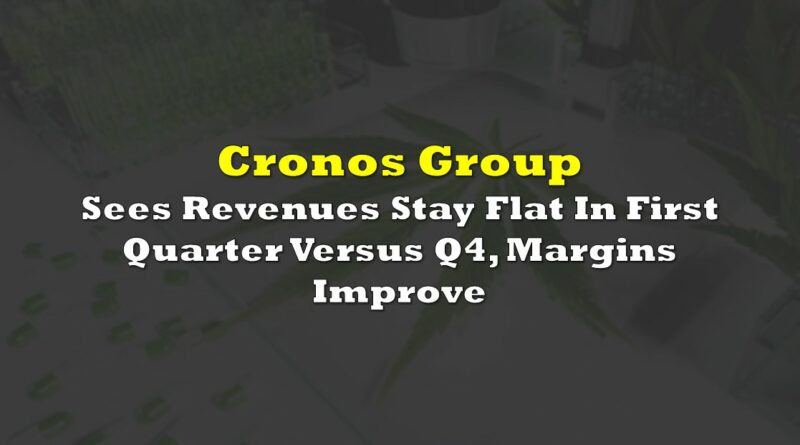 Cronos Group (TSX: CRON) this morning posted its first quarter financial results for 2022. Surprisingly, the company appears to be becoming a bit of a comeback story, with its performance overall improving over that of the fourth quarter.

Revenues for the quarter were down slightly, falling from $25.8 million in the fourth quarter to $25.0 million in the first quarter. Cost of sales however fell significantly, dropping from $23.9 million to $18.1 million. Gross margins as a result improved from 8% to 28% on a quarter over quarter basis, and compares to a -23% gross margin in the year ago period.

Operating expenses for the quarter however still totaled $43.0 million, indicating the company has a long road ahead of it to get to any level of profitability. Expenses were lead by general and administrative expenses of $22.4 million, followed by sales and marketing of $5.0 million and research and development of $4.0 million.

The company overall posted a net loss of $32.7 million for the three month period, versus a loss of $133.6 million for the fourth quarter. Adjusted EBITDA meanwhile came in at negative $18.9 million, versus negative $27.4 million in Q4.

In terms of the balance sheet, Cronos currently has $861.5 million in cash and cash equivalents along with $119.9 million in short term investments. Current assets overall total $1,063.4 million, versus current liabilities of $40.3 million.

The earnings results follows the news back in March that former CEO Michael Gorenstein would be returning to the firms management team in the role of CEO. 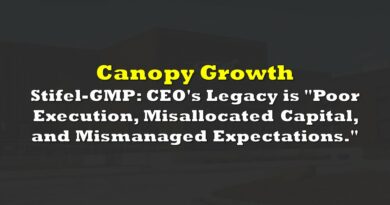 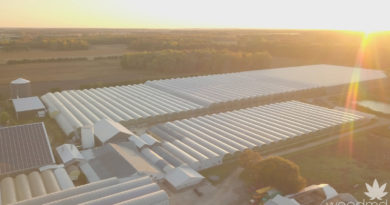 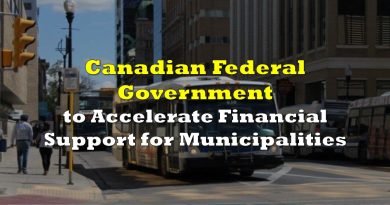