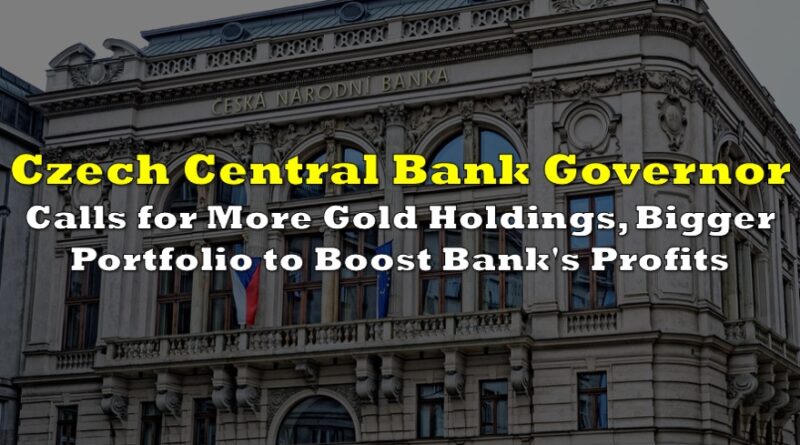 The incoming governor of the Czech National Bank is calling for elevated interest rates, beefing up the bank’s stock portfolio, and increasing gold holdings, in an effort to avoid demand-side inflation all while boosting profits.

According to new Czech National Bank chief Ales Michl, the central bank needs to maintain interest rates above standard levels, support the country’s government in reducing budget deficits, and well as prevent a sharp jump in wage growth in order to stave off supply-side inflationary effects from spilling over into demand-side inflation. “Supply-side inflation will fly through the economy and nobody in the world can do anything about it,” he said, as cited by Reuters.

“The Czech National Bank should communicate it as an exception from fulfilling the inflation target,” Michl continued, adding that he expects inflation to peak at 15% by July, before subsiding to the 2% target rate within two years. Since last summer, Czech’s central bank has increased borrowing costs by 550 basis points to 5.75%, with a further rate hike expected on June 22, during outgoing Governor Jiri Rusnok’s final policy meeting.

Michl also said he would boost the bank’s profitability over the next few years by increasing the proportion of stocks in its portfolio from a current 16% to 20%, referring to similar moves by the Swiss and Israeli central banks. In addition, the governor said he also wants to significantly raise the bank’s gold holdings to over 100 tonnes, up from the current 11 tonnes in an effort to boost diversification. Michl’s new monetary policy framework will help the central bank in covering previous losses as well as replenish the reserve fund. 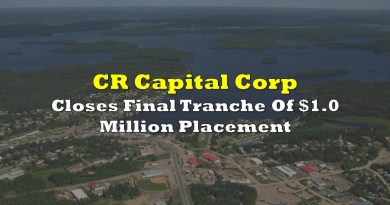 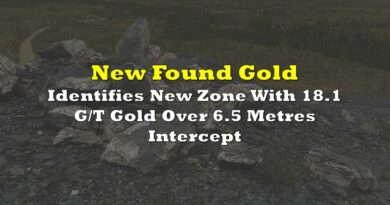 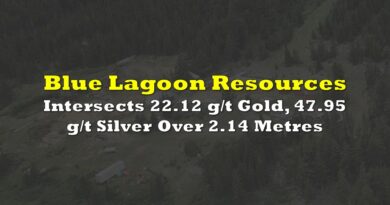