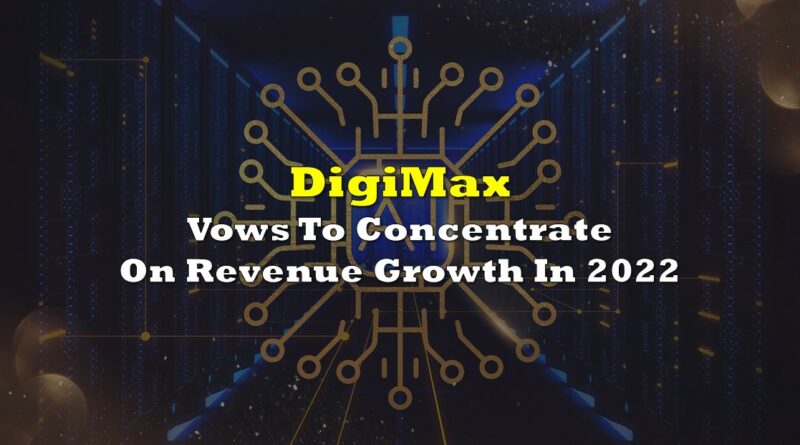 In an update report for 2021, DigiMax Global (CSE: DIGI) said its shareholders can expect “an ongoing concentration on revenue growth” in 2022. This comes after the firm acknowledged not meeting its revenue targets this year.

“During 2021, DigiMax has prioritized its engineering efforts to ensure that its product offering is developed and maintained on a world-class quality standard and infrastructure,” the company said in a statement.

On top of this, the company also named challenges to its baseline coming from its platforms. Its price trend predictor CryptoHawk has its recurring subscriber base remain below 1,000 users despite having more than 5,000 unique visitors.

Further, several institutional investors are asking “for 6 or more months of track history” for its CryptoHawk-based Crypto Fund before investing. The fund was launched in September 2021 and the company said it will continue to operate the fund to drive new revenue next year.

“DigiMax has not met its revenue targets for this year and is taking significant steps to improve upon this,” the company further stated.

Among the areas of revenue sources slated for next year include the launch of CryptoHawk on Apple and Google stores and a ‘freemium’ version of the service to increase users. The firm is also expected to launch CommodityHawk Fund and to introduce a carbon credit prediction service for investors and businesses.

The AI tech firm also reported that it is poised to end the year with a strong balance sheet, notching $9.0 million in cash and cash equivalents as of November 30, 2021.

FULL DISCLOSURE: DigiMax Global Solutions is a former client of Canacom Group, the parent company of The Deep Dive. Information for this briefing was found via Sedar and the companies mentioned. Not a recommendation to buy or sell. Always do additional research and consult a professional before purchasing a security. The author holds no licenses. 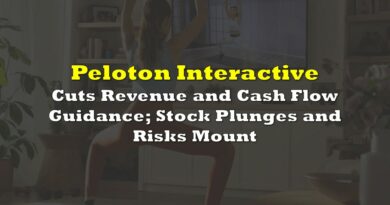 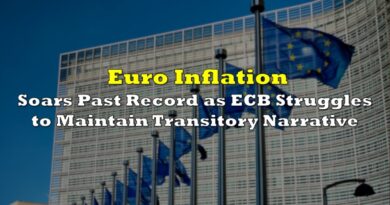 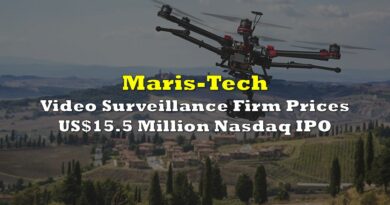