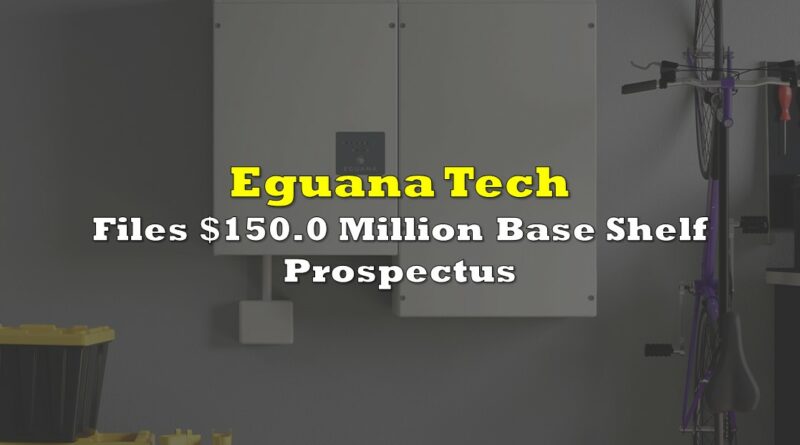 Eguana Technologies (TSXV: EGT) appears to be prepping for the future. The company last night filed a preliminary short form base shelf prospectus with Canadian regulators, enabling the company to raise funds at a future date.

The base shelf prospectus, which is valid for a period of twenty five months as of yesterday, enables the company to raise up to $150.0 million. Options for raising money include common shares, preferred shares, debt securities, subscription receipts, units, warrants, and share purchase contracts.

At this time, no final short form prospectus has been filed, meaning that the company has not yet signaled that it is raising funds at this moment, but rather has filed the base shelf as a precautionary measure. As such, the use of proceeds currently remains up in the air, with more details to be provided should the company elect to put forth a prospectus supplement with the intention to conduct a transaction.

The filing follows the company having a major announcement in recent weeks, wherein the company has signed a white label agreement with Power Center+, the producer of Duracell Power Center, for premium home energy systems.

Eguana Technologies last traded at $0.465 on the TSX Venture. 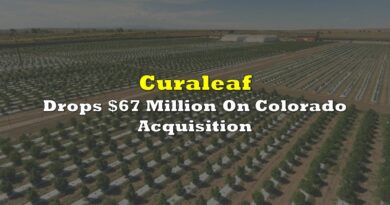 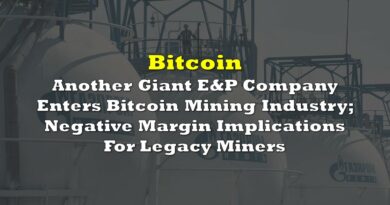 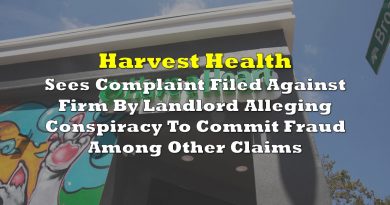