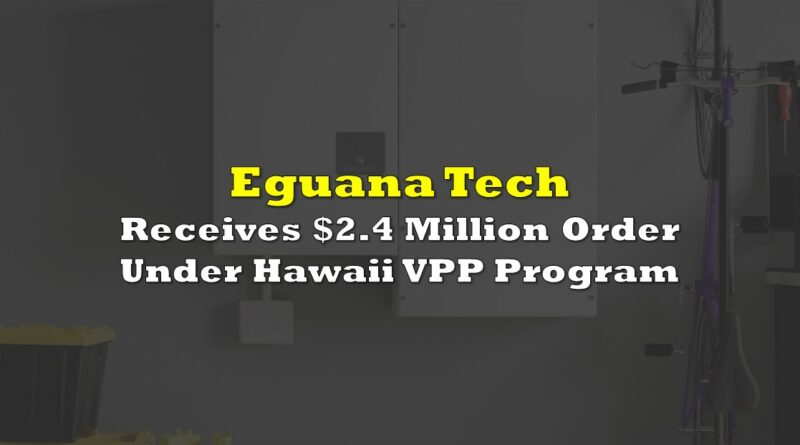 Orders are beginning to flow in for Eguana Technologies (TSXV: EGT) in relation to their partnership with Pineapple Energy (NASDAQ: PEGY) in Hawaii. The firm this morning confirmed that it has received over $2.4 million in orders under the VPP Battery Bonus program within the state.

The orders relate to a partnership previously put into place with E-Gear, which has since merged with Pineapple Energy, in relation to the program launched last year by Hawaii’s Public Utility Commission. The program has been put into place as a result of the coal generating station in Hawaii closing down last fall, with the program incentivizing home owners to discharge their home batteries into the grid for two hours a day to assist in supplying power to the island of Oahu, the most populous Hawaiian island.

Eguana was tapped for the program as a result of its tech on virtual power plants, which is used to disperse power back to the grid from home battery systems. Initial orders under the program were said to be $3.6 million, with further details at the time not released.

This new order for $2.4 million is said to be a follow-on order, as program uptake continues to grow. Pineapple Energy, following the recent acquisition of Hawaii Energy Connection, is one of the lead installers under the program.

“Recent program modifications are expected to accelerate installations in the short term as more residential solar homeowners participate. The Pineapple Energy team in Hawaii is intimately familiar with the Eguana Evolve and we look forward to increasing shipments for the battery bonus program as well as expansion into mainland opportunities with the Pineapple Energy team,” said Eguana CEO Justin Holland on the development.

The purchase order follows a major purchase order received by Eguana in June for over $7.0 million, which comes from the US-based Omega Group for the firms newly launched micro inverter offering.

Eguana Technologies last traded at $0.295 on the TSX Venture. 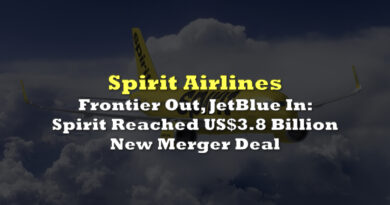 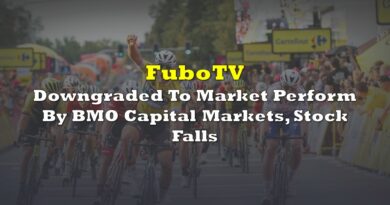 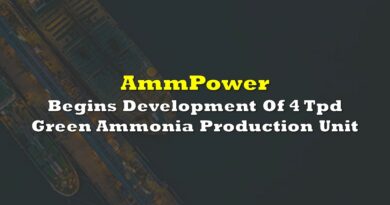