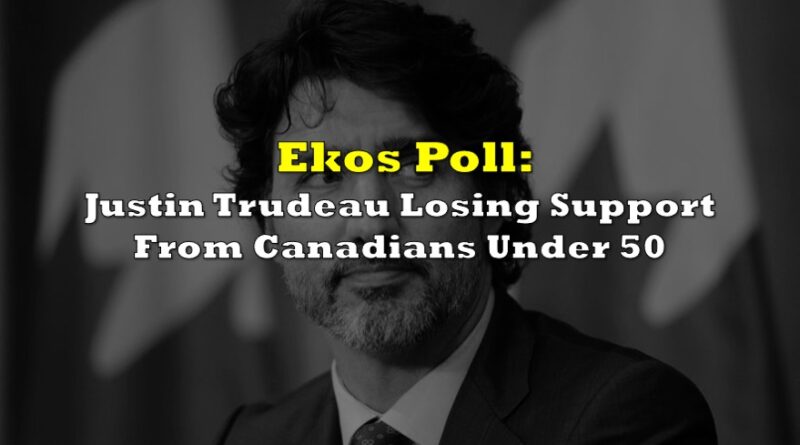 A new Ekos poll shows that the Liberals are losing ground to the Conservative party, particularly among Canadian voters under 50 years of age.

The poll, which surveyed 1,236 respondents across the country between May 13 and May 17, found that the Conservatives hold 35.4% of the vote should a hypothetical federal election be held the next day, followed by 29.2% support for the Liberals. Canada’s NDP party holds about 19.9% support among eligible voters, while the Bloc Quebecois have about 4.5% of the support nationally.

Much of the Conservative’s support is powered by those under 50 years old, particularly men. “I do not think that I have ever seen the Conservatives do this well with men under 50 years old,” said Ekos Research Associates president Frank L. Graves. The Conservative party has 44.3% of support among males under 35, gaining substantial ground against the 22.2% and 20.7% backing for the Liberal and NDP parties, respectively. “Meanwhile, younger women are leaning heavily to Jagmeet Singh and the NDP which leaves the Liberals gasping for air in the under 50 segment,” explained Graves.

Regionally, the Liberals are not doing so well against the Conservatives in many Canadian provinces except for Quebec, where Justin Trudeau and his Liberals have 31% support against the right wing counterpart whom sits at 25%. Alberta’s distaste for anything Liberal was evident with 53% of respondents showing support for the blue, compared to only 18% and 15% for the Liberals and NDP, respectively.

Interestingly, Trudeau only appears to hold onto voters with a university education, and those in the upper class. Comparatively, the Conservatives hold a lead among Canadians with a high school and college education, as well as those in the poor, working, and even middle social classes.

Information for this briefing was found via Ekos Politics. The author has no securities or affiliations related to this organization. Not a recommendation to buy or sell. Always do additional research and consult a professional before purchasing a security. The author holds no licenses. 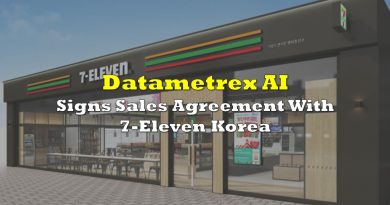 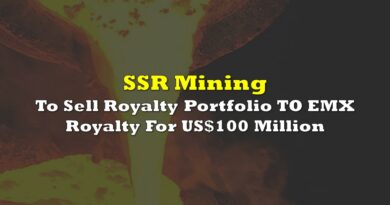 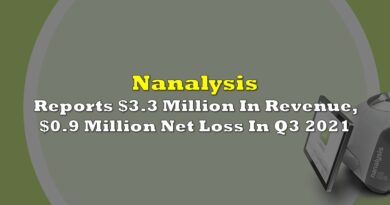