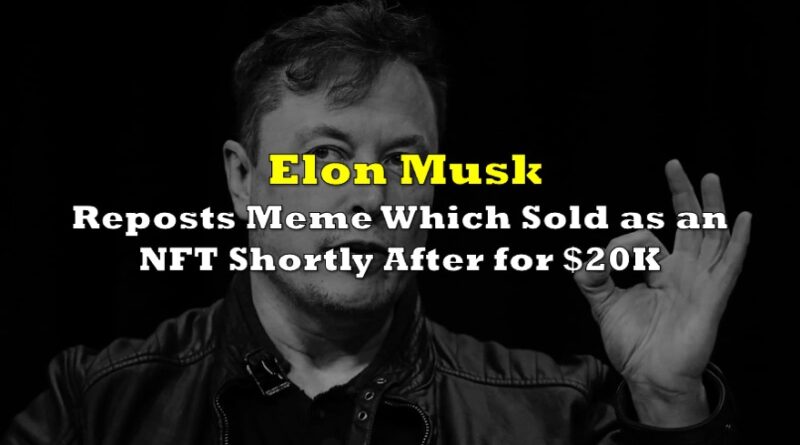 It appears that everything Elon Musk touches turns to gold— or into a meme suddenly worth $20,000, for that matter.

Elon Musk now sits on a fortune bigger than energy giant ExxonMobil, thanks to Tesla’s shiny new inauguration into the elite trillion-dollar club of US companies. But, despite a wealth of over $288 billion, the Tesla founder is quite the connoisseur of all things memes and cryptocurrencies, which he frequently conveys via his twitter platform that boasts more than 61 million followers.

Although Musk does not usually give credit to the meme’s creators that often are the subject of his tweets, some have come across generous profits from the billionaire’s amusing twitter feed. One of them was self-proclaimed “hobby artist” Eva Beylin, who created a cartoon meme portraying a couple sharing an affectionate moment whilst gazing at the price of bitcoin and ether— which were depicted as $69,000 and $4,200, respectively, in a nod to the humour type embraced by Musk.

The meme, called “Love in The Time of Web3,” caught the attention of the Tesla CEO, who reposted the cartoon shortly after Tesla released its third quarter earnings results on October 20. The post garnered a significant amount of attention after gaining acclaim from Musk, which prompted Beylin to list her artwork as an NFT on marketplace Zora. Not even two days later, the meme was purchased by an anonymous buyer for 5 wrapped ether, which is the equivalent of $19,800.

“It is surreal,” said Beylin, who was interviewed by CNBC. The new owner of “Love in The Time of Web3” has already listed the meme on an NFT marketplace for 69.42 wrapped ether, which equates to about $275,000. If the artwork successfully resells, Beylin will receive a 15% royalty. 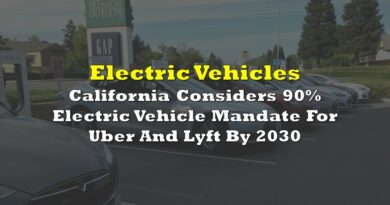 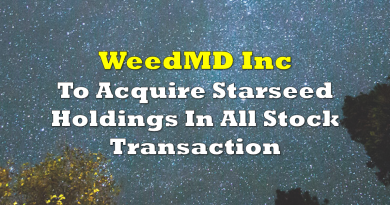 WeedMD To Acquire Starseed Holdings In All Stock Transaction 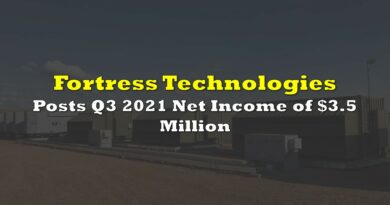