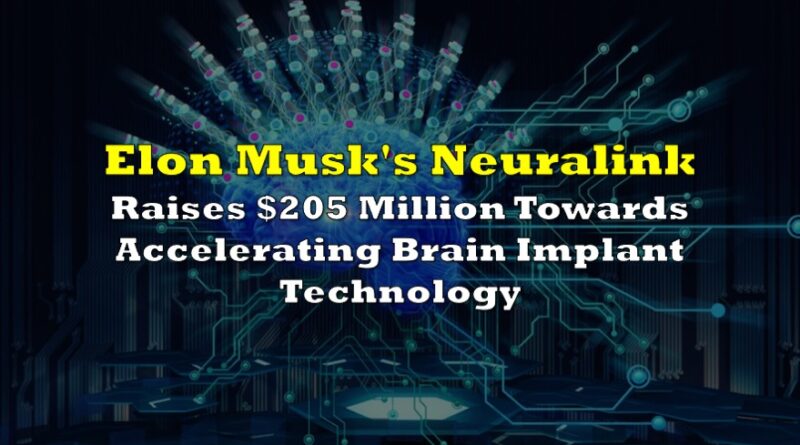 Neuralink, a brain implant interface company founded by Elon Musk, has raised over $200 million in a new funding round, which is expected to help the futuristic company create brain implants for individuals with neurological disorders.

According to a blog post published Thursday, Neuralink has revealed that Vy Capital, a venture company based out of Dubai, has successfully completed a fundraising round to the tune of $205 million, with the help of major investors including Google Ventures, Founders Fund, and Craft Ventures. The latest round of financing follows a previous investment of $51 million nearly two years ago, reveal SEC documents.

The money raised is expected to go towards expanding work on Neuralink’s brain implant device, which is a technology that can help quadriplegic individuals interact with phones and computers “in a high bandwidth and natutralistic way.” The product, called N1 Link, is supposedly completely invisible, and once implanted in the brain, is able to convey data using a wireless connection. As of current, the company’s technology has been tested on pigs and a monkey, which was able to play a game of Pong using its brain.

Neuralink’s next step is to conduct clinical trials on humans, and depending on their success, bring its first product to market with plans to accelerate research on subsequent projects.

Information for this briefing was found via Neuralink. The author has no securities or affiliations related to this organization. Not a recommendation to buy or sell. Always do additional research and consult a professional before purchasing a security. The author holds no licenses. 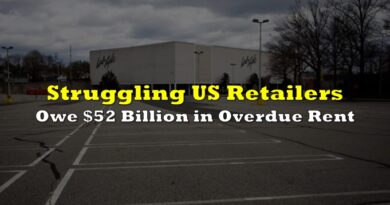 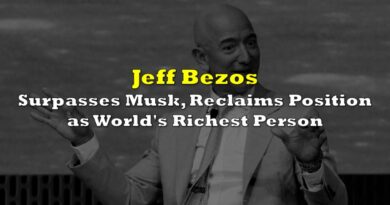 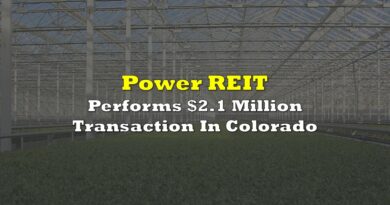